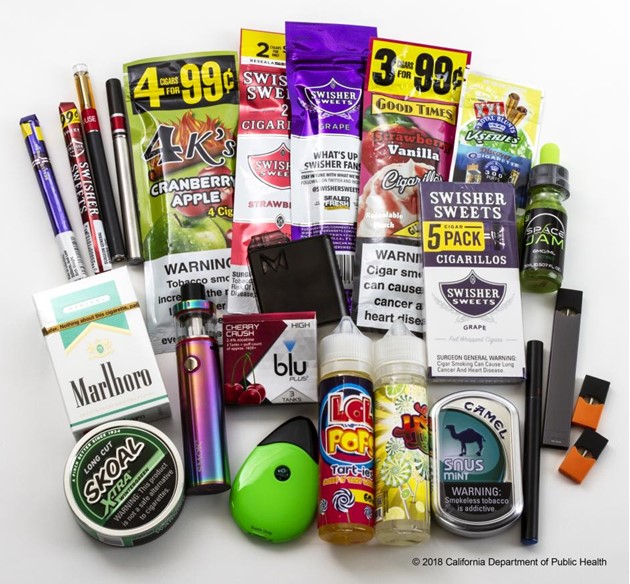 LOS ANGELES – A tobacco industry-funded group has submitted petitions with more than 1 million signatures to election officials in an attempt to overturn a recently adopted ban on the sale of most flavored tobacco products.

The bill was signed into law by Gov. Gavin Newsom Aug. 28 after being passed in the Senate by a 38-0 vote and Assembly by a 58-1 vote.

The California Coalition for Fairness, which conducted the signature-gathering drive, calls the law arbitrary and said it “criminalizes the sale of menthol cigarettes preferred by people of color and creates special exemptions for products preferred by the wealthy, allowing the sale of expensive flavored cigars and pipe tobacco, in addition to hookah, to remain legal.”

Allowing SB 793 to go into effect and ban the sale of alternatives approved by the Food and Drug Administration for adult cigarette smokers “will cause serious and lasting damage to tobacco harm reduction goals,” according to the coalition.

The referendum needs valid signatures from 623,212 registered voters to qualify for ballot on the next statewide election. If the referendum qualifies for the ballot, SB 793 would not go into effect Jan. 1 as the law calls for.

“We are fighting to save lives while big tobacco shamelessly fights to protect its profits,” Sen. Jerry Hill, D-San Mateo, SB 793’s author, told City News Service. “California’s leadership, health and community advocates and I are prepared for this battle.”