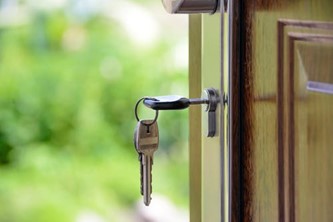 The report, “Home Lending to Communities of Color in California,” is based on data for 2019 reported under the federal Home Mortgage Disclosure Act.

Among the report’s key findings:

— even among low-income communities, Black and Latino borrowers lagged behind whites in their share of home purchase loans, indicating that the racial and ethnic discrepancies can’t be explained solely by income differences;

— women of color make up 30% of California’s population but received only about 8% of home loans; and

— non-bank lenders, which operate similarly to traditional lenders but are not regulated by the Community Reinvestment Act, are gaining market share without making community commitments common among traditional banks.

The Greenlining Institute is a policy, research, organizing and leadership institute working for racial and economic justice, according to its website.