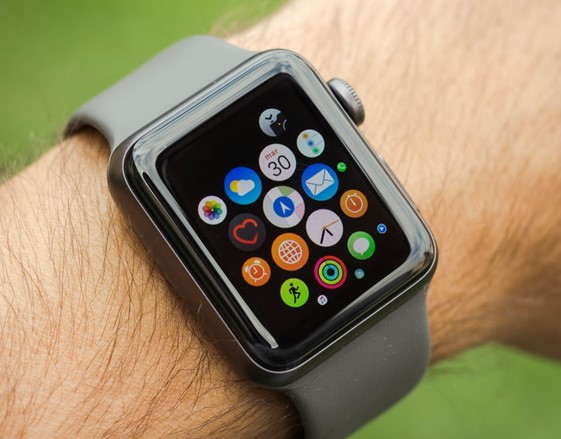 Back in the 1920s, the very idea that your watch could provide everything that you need, from keeping track of your health and sleep to voice search, seemed impossible. However, flash forward 100 years, and this is exactly what you can expect to see on any number of people’s wrists as you walk down the street. However, how did the rise of the smartwatch even happen? In this article, we will take a look at how it started and where the technology is taking us.

Smartwatches are very real, but the concept originated in the world of science fiction. Dick Tracy, that hardball hero of so many 1930’s science fiction comic strips, famously used something that looked eerily similar to today’s smartwatches. The Jetsons watched TV in postage stamp size from their futuristic wristwatches. Lando Calrissian used his smartwatch to communicate with his security droid in ‘The Empire Strikes Back.’

Some science fiction inspired devices have fallen a little flat: remember Google Glass? The success of a new piece of technology largely rests upon its applicability to real-life use. Smartwatches are here to stay partly because they do not require any great change on behalf of the user or society as a whole. They happily fit into the life of the user, masquerading as a conventional watch while providing so much more. Depending on the type of smartwatch you get, you can now have everything you need to go about your day to day life.

Becoming a Popular Piece of Tech

As smartwatches developed and worked synonymously with smartphones, the popularity of smartwatches began to grow. Aside from being transplanted from science fiction, smartwatches are now a big business. Millions of smartwatches have been sold since they took off in 2014. One company holds a huge lead in their sale: Apple. Apple produce 47.9% of all smartwatches sold, dwarfing the sales of other companies. This could be because of Apple’s huge brand value, or perhaps the seamless way in which Apple watches link up and integrate with the ever-popular iPhone. It could even be because they have expanded their lines. This appeals to both tech enthusiasts and those looking to get a cheaper version. However, with so much choice for customers, it can feel overwhelming. Take a look at this guide from Superwatches for help on narrowing down your choice.

Other companies are cornering areas of this emerging market, and many of them are far less expensive than their Apple rivals. However, there is a flaw in the cheaper smartwatches: they have nowhere near the same power that Apple holds. While a specialized smartwatch aimed at musicians may offer a vibrating metronome contained in the watch face that helps players keep time, smartwatches from Apple can offer so much more.

Smartwatch technology is maturing fast, and developers are finding more and more uses for devices that can fit on your wrist. It isn’t quite Star Trek, but it is a new frontier.