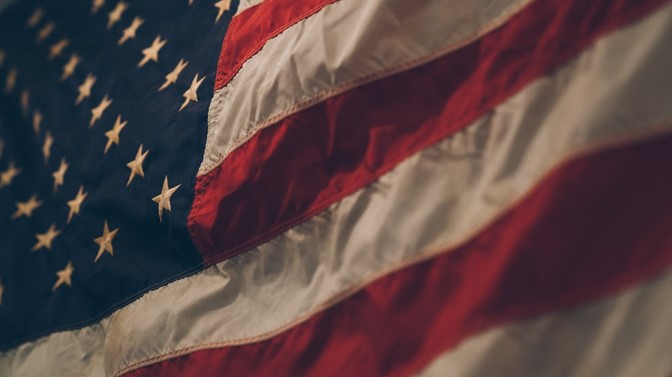 123 comments for "Op-ed: Socialism would destroy the America we love"