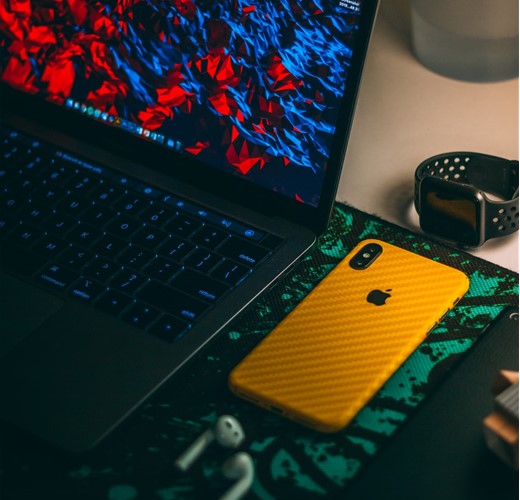 Usually, free Pc games are associated with low quality of production and a strict necessity to pay for the game’s upgrades and possibilities, which makes the game too expensive for the free model of distribution. However, there are exceptions, which combine qualities of best triple-A games and free-to-play model of distribution. Here we present you with a list of Top 5 free games that you can play on Pc. This list is not explicit, and there are far more decent free Pc games. Still, the list presents time-proven options, which have qualitative gameplay, stories, or both of them. You may have played in them before, but it is always nice to check out changes and updates, which these games have after your absence.

Path of Exile is a hack-n-slash action Rpg in a dark, grim setting. As the title suggests, we play as an exile, who find themselves on an island filled with life threats, dangerous monsters, and ancient blood-thirsty gods. The only way out is to clash through all obstacles to freedom. Here you will find the features of classic gameplay with dozens of enemies, dynamic builds, and tons of loot. It may surprise you even if you know all about games. The selling feature of Path of Exile is a massive tree of progression, with dozens of passive bonuses. The active abilities are forged with special gems infused in the character’s weapon. Such flexibility allows creating unorthodox classes and unusual combinations of powers. Another feature of PoE is a great visual in both aspects: style and technical side. The island and its inhabitants look impressive, while the game works perfectly on medium and weak rigs.

The romance of wastelands enters the list. Crossout is a session action game where you drive a deadly car, built from junk, to defeat hot heads like you. Crossout can be attributed to the build it and fight it games. A player has access to a garage constructor with a wide variety of the details, from which they may build their carriages of death. The game offers a realistic physical model of the car: light carcasses will be the most agile on the battlefield, while armored tanks will endure a lot of damage. There are several game modes, which include fast and fun skirmishes, as well as tactical team fights. You will be pleased with a qualitative image and decent performance at the same time. You may learn about this game more on the Insider.Games website. There are game reviews, news, and stories about the video games industry, which you may find interesting.

Guild Wars 2 is an example of modern MMO games. It combines an exciting story, variable activities, and a decent visual style, which makes the game one of the most successful entries in the genre. The plot of Guild Wars 2 may be characterized as a vanilla one: great evil and mighty heroes that oppose it. However, small stories told within this cliche may surprise or cheer you up. The gameplay is the most captivating part of Guild Wars 2. It features classical main and side quests with different tasks. This scheme is shaken up with random events, which may occur on the map from time to time. Therefore, you engage in activities always, and your adventure becomes more personal. Fight in Guild Wars 2 utilizes the non-target lock system, which makes battles dynamic and demanding in PVP and PvE. Finally, the game looks and sounds nice, which accomplishes the image of a great free game.

Apex Legends appeared out of the blue and momentarily flew to the tops of the battle royale genre. Respawn entertainment, people who gifted us with Titanfall dilogy, proved that they can make diversified games. At first sight, Apex Legends follows the usual battle royale formula: players jump on the map, collect weapons, and fight until the ring of death closes up. However, there are dozens of minor improvements, which change the whole picture. First of all, players take the role of not regular soldiers, but unique characters, which have special abilities. Distinct look and gameplay make it interesting to master each of the legends. Second, the game has a comfortable interface of communication. You may always ping the necessary gear, upgrades, and enemies. It is comfortable to play in Apex Legends with random players even without voice communication due to the well-developed interface. Finally, the team fights as a standard regime of play. The game suggests fighting in trios or duos, which increases gameplay depth. At the top of it, qualitative and well-balanced gun-play, which keeps core mechanics fresh and engaging. One of the most solid free pc games.

Warframe is arguably the best free Pc game and, for sure, the best free third-person action. It has almost all qualities of a perfect game: captivating story, decent graphics, dynamic and challenging gameplay, PvE, and PvP content. We play as a Tenno, a descendant of the human race, who finds themselves in a hostile solar system, filled with greedy corporations, ancient ruins, and consciousness virus, which turns people into monsters. Tennos have to battle their way through numerous obstacles and find their place in this strange, new world. The gameplay suggests several types of missions: session missions, tasks in the open world, and flying missions. The gameplay is dynamic and stylish: Tennos are agile fighters, which easily traverse any surface, may perform somersaults, and keep their deadliness. The missions are well balanced and may suggest the attraction of awesomeness and challenging tasks for experienced players. In combination, all these elements bring an almost flawless flow of the game atop the rewards, which players earn on each mission.

These games are the time-proven champions of their genre and ones, which can provide you with qualitative time and a positive gaming experience. There are more new and advanced modern free games, but the games on the list are the choice of a lot of gamers for many years, which proves their unprecedented quality.