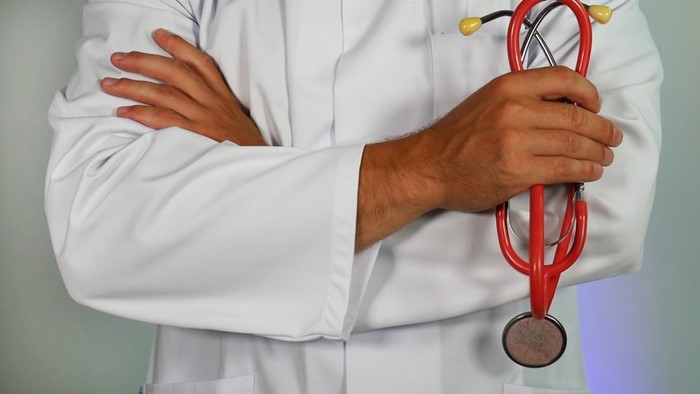 LOS ANGELES -The United States is lagging behind other wealthy countries in life expectancy despite spending the most money on health care, according to a team jointly led by researchers from UCLA.

Researchers from the UCLA Fielding School of Public Health — who noted in the American Journal of Public Health that there is a “unique opportunity to make equitable investments in affordable medical care in the factors that make a population healthy” — found that the U.S. spends nearly twice as much per capita as other wealthy countries.

Estimates of financial waste in the U.S. range from $600 billion to more than $1.9 trillion per year, or roughly $1,800 to $5,700 per American annually, according to the researchers.

“Considering what we get — life expectancy for the dollars spent — do we spend the money in the right places?” asked Dr. Jonathan Fielding, UCLA FSPH distinguished professor of health policy and management and co-author of the research. “The answer is no. We spend more, get less and waste more than every other wealthy country in the world, and administrative costs, fraud and excessive prices do not add anything to a better life.”

That money could instead be going toward funding huge increases in medical research, disease prevention, food assistance, universal child care, paid family leave, free college tuition and pre-K across the nation, and even a $238 billion middle class tax cut, according to the researchers.

The U.S. reported 78.7 years life expectancy at birth, based on 2019 figures, with the equivalent in Canada and France, and 79 for the United Kingdom, 80 in New Zealand, Spain and Sweden, and 81 for Japan, Italy, Norway and Switzerland, according to researchers.

The U.S. reported 5.8 infant deaths per 1,000 live births, with the rates varying widely between states including 4.2 in California and 8.3 in Mississippi, and between 1.9 in Japan and 4.7 in Canada, researchers said.

“Good public health and population health approaches and strategies can add more years of life than can medical care, and every wasted dollar in health care is one less dollar for public health, schools, jobs, housing and parks,” said Dr. Steven Teutsch, professor of health policy and management at UCLA FSPH and former director of prevention research at the U.S. Centers for Disease Control and Prevention.

Researchers noted in the journal that the country is “ripe for change” with the disruptions caused by the COVID-19 pandemic and calls for racial and social justice.