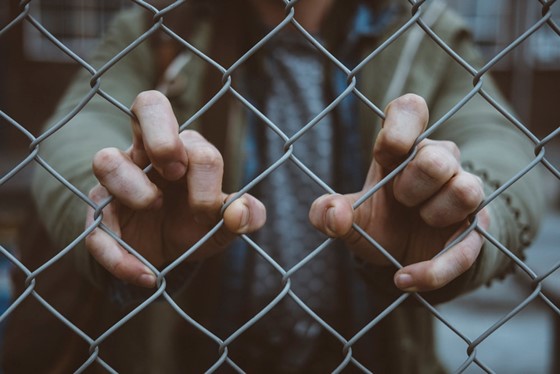 LOS ANGELES – The Board of Supervisors voted Tuesday to assemble a task force to identify and aid any children living in Los Angeles County who are among the estimated 545 youngsters still separated from their families following an immigration crackdown at the U.S.-Mexican border.

Supervisor Hilda Solis recommended the workgroup and sending a letter to the secretaries of U.S. Homeland Security and Health and Human Services, as well as House and Senate leaders, denouncing the administration’s policies with regard to immigrant families.

“As the largest county and a county made whole by its immigrant community, we are obligated to act,” Solis said. “Staying silent is not an option. With this motion, we demand that separated children be expeditiously reunited with their parents because families belong together.”

In a court filing last week, the American Civil Liberties Union and other immigration advocates reported that lawyers appointed by a federal judge to identify migrant families separated under the Trump administration’s “zero tolerance” policy have not been able to locate the parents of 545 children.

The children have all been released to sponsors or family care, according to the U.S. Department of Health and Human Services.

The ACLU said that about two-thirds of the parents are believed to have been deported to their home countries.

“People ask when we will find all of these families, and sadly, I can’t give an answer. I just don’t know,” Lee Gelernt, deputy director of the ACLU Immigrants’ Rights Project, told NBC News. “But we will not stop looking until we have found every one of the families, no matter how long it takes. The tragic reality is that hundreds of parents were deported to Central America without their children, who remain here with foster families or distant relatives.”

The supervisors directed the county Office of Immigrant Affairs to convene the workgroup and make social services available to children, sponsors or their families.

A report was requested back in 30 days.