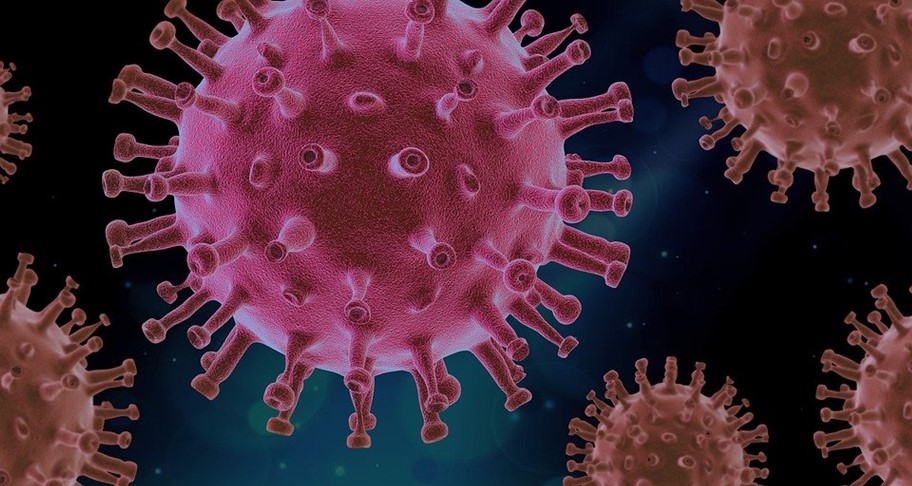 LOS ANGELES  – Los Angeles County health officials said Wednesday that while the county has seen major drops in coronavirus case numbers over the past three months, there have been “concerning” upticks in recent weeks delaying a move to a less-restrictive tier of the state’s economic reopening roadmap.

But despite those concerns and the county’s continued banishment in the most restrictive “purple” tier of the state’s matrix, health officials said more restrictions on business operations will be lifted this week, including:

“I hope this provides much-needed relief and respite for residents who are looking for activities outside their homes,” County Supervisor Kathryn Barger said. “These updates will also bring more employees back to work.”

The county is also expanding a program that allows schools to resume in-person instruction for high-need and English-learning students. That program currently allows schools to bring such students back to campus, up to 10% of a school’s overall enrollment. That limit is now being increased to 25%, Barger said, “so more students and youth can have access to their teachers and the on- site support systems that are so critical for their growth and for their education.”

Barger said the changes in the county’s health order will likely be finalized by Friday. The county is still reviewing a recent adjustment by the state allowing all personal-care businesses — such as tattoo parlors and massage therapy operations — to reopen, and it was unclear if those businesses will be included in the Friday revision.

As she has throughout the pandemic, Ferrer noted that more business reopenings means more interaction among residents, potentially leading to more spread of COVID-19. She implored businesses and residents to adhere to all health protocols to limit such transmission.

“We have made a great deal of progress in L.A. County since we experienced the large surge in cases, hospitalizations and deaths in mid- July,” Ferrer said. “But the last couple of weeks we’ve seen some small increases in cases and test positivity rates, which are concerning as we continue to make progress on reopening schools and businesses. With more interactions between people there’s an increased risk of transmission that can result in people becoming seriously ill and, tragically for some, passing away.”

She noted that from August through the start of September, the county was averaging fewer than 800 new cases per day.

“However, since the middle of September, we started to see the daily number of cases creep up, and this is a cause for some worry,” she said. “Last week, the average number of cases was about 1,000 cases per day.”

She also said the county’s seven-day average positivity rate among those tested for the virus had crept slightly upward, ranging between 3.4% and 3.7% over the past month.

“Similar to our case data, this is a slight increase we will need to carefully watch,” Ferrer said.

The county on Wednesday reported 510 new cases, but Ferrer again said the number is artificially low due to continued technical problems with the reporting systems the county uses to compile testing results. Ferrer said the county hopes to have those issues resolved by the end of the week to provide more accurate data on this week’s case numbers.

Ferrer said she understood that residents may be feeling frustrated at continued health restrictions and the inability of the county to do more widespread reopenings, despite what have appeared to be positive progress in reducing spread of the virus. But she said people dramatic increases in case numbers being seen in many states across the country are a strong reminder of the continuing threat of COVID-19.

“You just have to look around the county to note how hard we all have to work to just not get ourselves into a lot of trouble,” she said. “Because the more things are opened up, the more we interact with each other, and that means the more protections we have to take with every single one of those interactions. So  I like to applaud us, because you look around and you see how many other places are getting into a lot of trouble with their reopenings. Because the reality is you level off, people feel better, we feel like we’re making progress. But then we have more interactions and if we’re not super careful when we have more interactions, we end up with those spikes that we all want to avoid.”

She noted that the county is “getting very close to a horrible threshold” of 7,000 deaths, while thousands of people are still testing positive every week.

“I do think it is hard to be months into a pandemic that we all hoped would be over by now and still reminding all of us everyday about the fact that in order to continue to make progress we have to double down and use the tools that we have (to slow the virus),” Ferrer said.