LANCASTER – A man was shot and killed Monday afternoon in Lancaster.

Deputies were dispatched about 2:35 p.m. to the 1100 block of West Avenue H-14, near 11th Street West, according to Deputy Joana Warren of the Los Angeles County Sheriff’s Department.

The man, whose name was not released, was pronounced dead at the scene, Warren said.

Authorities do not have a description of the suspect, and no further information on this incident was immediately available.

Anyone with information about the shooting is encouraged to call the sheriff’s Homicide Bureau at 323-890-5500. Those wishing to report anonymously can call 800-222- TIPS. 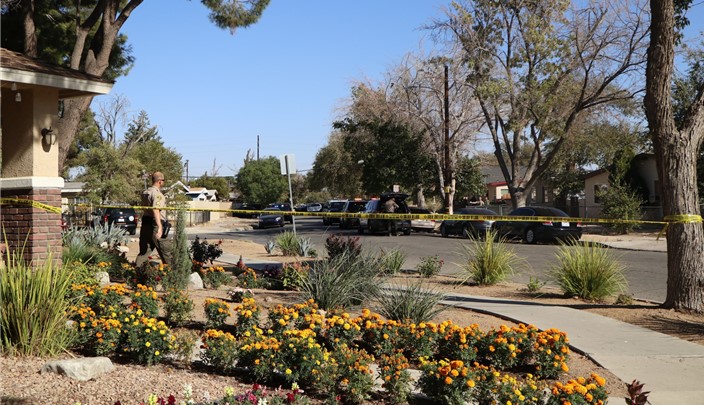