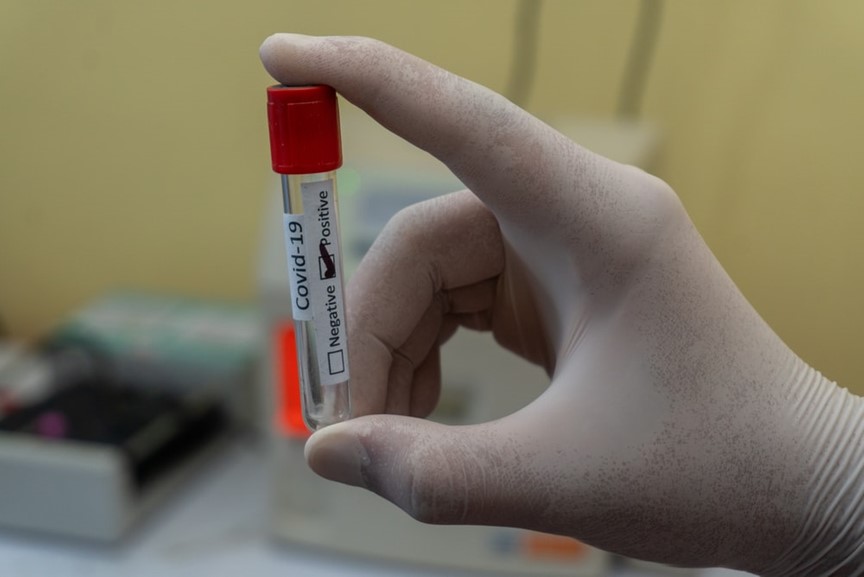 And with the Thanksgiving holiday and cooler weather on the horizon, Barbara Ferrer warned that indoor get-togethers present even higher risk of transmission that will continue to push case numbers higher and prolong economic shutdowns.

Ferrer noted that people between 18 and 49 now account for 58% of all new COVID-19 cases in the county. The 12-50 age group represents 68% of all new cases. Ferrer also noted increasing percentages among younger people hospitalized due to the virus. She said in mid-May, people aged 18-29 represented 5% of hospitalized virus patients, but now, “that’s doubled to about 10% of all hospitalizations.”

Ferrer pointed specifically to gatherings — ranging from small get-togethers with friends to family celebrations to large-scale protest and sports victory celebrations — as a major contributor to the virus’ continued spread.

“I also think there’s a false sense of security we have when we’re with people we know,” she said. “You saw that at the White House. I think you see it in your own lives — ‘These are people I know; I trust they’re not doing anything stupid; We don’t have to keep our masks on, even if we’re handing out together; This is all going to be OK because we’re all healthy people.’ — And time and time and time again that is not accurate and oftentimes has a devastating consequences when some people get sick and some of those people end up having to be hospitalized.”

Los Angeles County recently updated its local health order actually authorizing small gatherings of up to three households, a stark change from earlier recommendations that people gather only with people in their own households. Health officials have stressed, however, that the new guidance is not an encouragement to hold such gatherings, but an effort to impose health protocols on them, since authorities know they’ve been happening regardless of the warnings.

“They’re pretty prescribed — they need to be outside; everyone needs to be wearing a face covering; people need to be six feet apart,” Ferrer said. “And that’s just because we cannot afford to have more cases here in L.A. County.”

That concern will grow as fall approaches, bringing with it the Thanksgiving holiday. Ferrer said holiday gatherings can reasonably be held outside with up to three households, if all the required protocols are met. But if cooler weather prevails and forces celebrations indoors, they need to be limited to just one household.

“We’re increasingly becoming aware of how much easier it is to transmit this virus indoors, particularly in a setting like Thanksgiving where people are going to spend a lot of time eating and drinking, which means you’re not going to necessarily keep that face covering on yourself and your guests won’t be able to do that,” Ferrer said.

The county on Monday announced one additional coronavirus-related fatality, lifting the cumulative total since the start of the pandemic to 6,876. The county also announced 923 new confirmed cases, noting that the numbers are traditionally lower early in the week due to reporting lags from the weekend. The new cases announced Monday lifted the county’s overall total from throughout the pandemic to 288,451.

Since the start of the pandemic, health officials have confirmed 4,635 coronavirus cases and 77 deaths in Palmdale; 3,854 cases and 66 deaths in Lancaster; 198 cases and 10 deaths in Quartz Hill; 268 cases and four deaths in Lake Los Angeles; 209 cases and one death in the Littlerock/Pearblossom, Juniper Hills areas; and 178 cases and three deaths in Sun Village. View the latest detailed report here.

There were 722 people hospitalized in the county as of Monday due to the virus, down from 752 on Sunday.