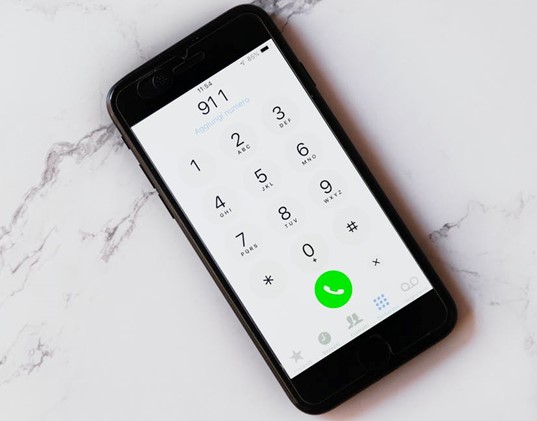 Supervisor Janice Hahn said the 911 system was failing the public. She pointed to a recent article about 39-year-old Eric Briceno, who the Los Angeles Times reported was beaten and Tasered to death by deputies who responded to a mental health call in March.

“Eric’s parents had called 911 for help, but they didn’t get the help they needed,” Hahn said. “Even though L.A. County has created the (Mental Evaluation Teams) and the (Psychiatric Mobile Response Teams) to respond to mental health crises exactly like this, neither of them were dispatched when Eric’s parents called 911.”

Blanca Briceno, Eric’s mother, was interviewed by the newspaper at her Maywood home.

“We called them to come and help us, to get some help,” his mother told The Times. “And instead, they came and killed him, brutally killed him.”

The coroner determined that Briceno died of cardiopulmonary arrest and cited “restraint with conductive energy device and neck compression” as a secondary cause.

Briceno’s family filed a wrongful death claim against the sheriff’s department, which is investigating the incident.

The board voted this year to look at revamping the 911 triage system, aiming to respond to situations involving homeless and mentally ill individuals with special resources.

“We’ve really got to go beyond these efforts … to ensure that families and loved ones of people experiencing mental health distress are not frightened to call for help, don’t hold back,” Kuehl said.

Department of Mental Health Director Dr. Jonathan Sherin said it is about a `care first’ approach.

“We have to lead with and double down on our investment in `care first’ approaches whenever possible… We have to be able to identify people that are suffering and get them treatment, not punishment.”

A committee led by the Department of Mental Health and including law enforcement representatives was charged with identifying gaps in the system and released a preliminary report in August.

The report identified three core components of the county’s crisis response system that needed redesign, including:

— the regional crisis call center network or “someone to talk to”;

— the crisis mobile team response or “someone to respond” and;

— crisis receiving and stabilization facilities or “somewhere to go.”

Sherin warned that the upfront funding required would be “massive.”

In addition to approving the direct line between law enforcement and mental health teams, the board voted to hire a consultant to help the committee analyze the problem and develop a detailed plan for implementation.