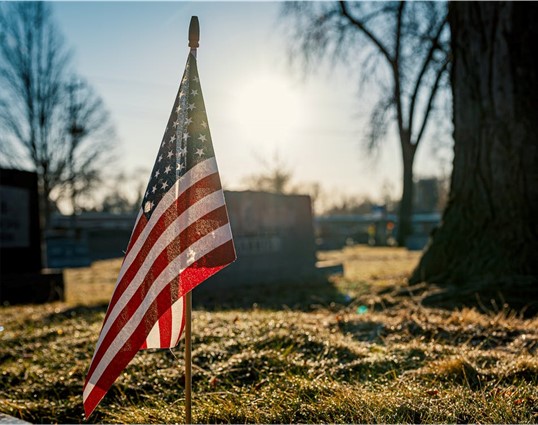 LOS ANGELES – The Los Angeles County Board of Supervisors voted Tuesday to begin sharing data on suicides by military veterans to better address the problem.

“I am grateful for the collaboration of our community and government partners who are working every day to ensure we help veterans and their families access services that save and enrich their lives,” Barger said. “Destigmatizing mental health issues is a crucial step in order to stop veteran suicide in Los Angeles County.”

Nationwide, 20 veterans die by suicide every day, according to a 2016 report by the Department of Veterans Affairs. The suicide rate among veterans is double that among the civilian population.

Supervisor Sheila Kuehl, who co-authored the motion, said more data is needed to understand how this affects veterans locally.

“It is an anguishing reality that men and women who have put their lives at risk as veterans of the U.S. military are at high risk of suicide as civilians,” Kuehl said. “Data collection and data sharing among all agencies addressing veteran suicide is crucial to effectively providing the best possible mental health services for L.A. County veterans.”

At least 264 veterans died by suicide in Los Angeles County from 2015-19, according to an analysis by the county coroner. This is likely an underestimate, as the military service record of more than 200 other people was unable to be verified.

Barger said suicide review teams in other jurisdictions have been set up to engage in active surveillance, in-depth analysis and to develop policy and program geared toward prevention. A county board of experts from various fields could work to support the state’s initiative on suicide prevention, according to the motion. View the motion here.