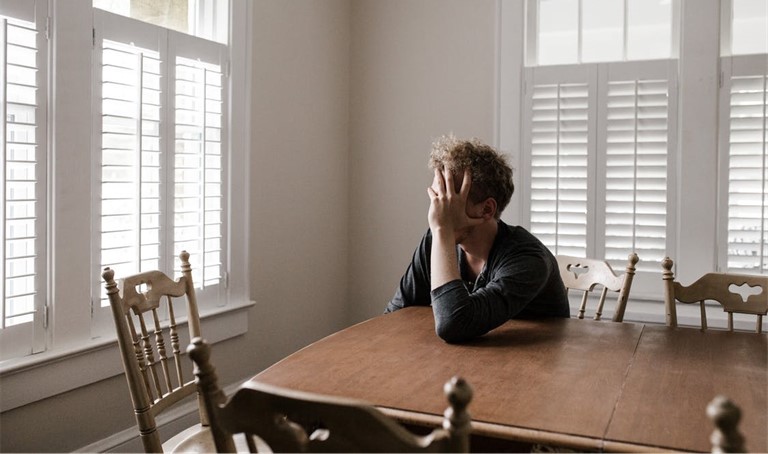 Mental illness, depression, is one of the most ubiquitous mental health disorders found across the globe. The World Health Organization statistics show that circa 300 million people suffer from depression worldwide. Numbers show that Brazil is the country with the highest number of sufferers at 10% of the country’s population. The USA comes in second with 8.3% of the globe’s sufferers.

Note: These are pre-COVID-19 statistics

The information derived from research studies post-COVID-19, such as the study titled the “Prevalence of stress, anxiety, depression among the general population during the COVID-19 pandemic: a systematic review and meta-analysis,” state that the “COVID-19 pandemic has had a significant impact on public mental health.”

The authors of this study also correctly note that this paper is the “first systematic review and meta-analysis on the prevalence of stress, anxiety and depression in the general population following the COVID-19 pandemic.”

There isn’t a lot of statistical data available at the moment.

What is known is that the SARS-C0V-2 virus global pandemic, and its subsequent illness COVID-19, has exacerbated existing mental health conditions and increased the numbers of mental health sufferers because of the anxiety over the impact of the coronavirus on the globe’s socio-economic conditions.  Another strong indicator for the development of mental health issues like depression and anxiety is the consequences of the need to social distance from other people.

The SARS-CoV-2 virus spreads rapidly via person-to-person transmission. Therefore, one of the only ways to prevent its spread is to stay away from other people. This, in itself, causes challenges, even for the most well-adjusted individuals. Human beings are social creatures, and being forced to self-isolate can be extremely traumatic.

2014-2015 figures show that depression as one of the most prevalent illnesses in Los Angeles, the state of California, and the USA has steadily been increasing in teens.

Mental health disorders are prevalent amongst the homeless populations in LA County and other major cities in the USA.  The US Department of Housing and Urban Development’s 2019 report found a 3% increase in the overnight estimates of people who didn’t have a place to sleep for the night. Most states reported a decrease in these numbers, but the federal average went up because California’s homelessness increased by 16.4%. California has about 53% of all unsheltered homeless people in the US, with most of these people living on Skid Row in LA.

Skid Row is in Downtown Los Angeles. It contains what is known as the most stable population of homeless people in the USA. 2019 numbers show that there are consistently between 4,200 and 8,000 people living in this area. Homeless people have lived in this district since the 1930s.

Mental health services in LA: Are they doing enough?

A report by pbs.org’s news hour show titled “California is struggling to provide adequate mental health care,” notes that “with more American’s seeking treatment for mental health issues, lawmakers and the US health care system are having trouble keeping up.”

Consequently, individuals with severe mental health conditions end up on the streets or in prison if they don’t get proper medical treatment.

One of the reasons why it is so challenging for young people with serious mental illnesses to get help is that there is the belief that it will violate their civil rights. And when they commit crimes because of psychotic breaks as a consequence of a schizoaffective disorder, they end up in jail, the punishment for the crime, not the treatment for the underlying condition.

Succinctly stated, it is not easy in most US states, including California, to force people to seek treatment.

Long-term care homes for individuals with schizophrenia under 60 years old are closing due to a lack of state and county funding.

One of the most straightforward long-term solutions is to expedite the decision-making process by the lawmakers and politicians to add extra beds in long-term care facilities and to increase the number of mental health facilities that are designed to care for and treat long-term patients with medium to serious mental health conditions.

Secondly, it is equally essential for the judicial system to find improved ways to deal with offenders, especially repeat offenders, diagnosed with severe illnesses like schizoaffective disorders. Putting them in jail will only punish them for the crime committed; it will not treat the underlying condition.

Finally, while waiting for the county and city officials to improve the LA city and county’s mental health facilities, sufferers can look online for help from the LA county therapists. Even if this is not an ideal solution, because the need might be for long-term inpatient care, it is still better than nothing.

Finally, these therapists are skilled at dealing with all sorts of mental health conditions, from the mildest depression through to the most severe psychotic disorder. It is essential to seek help, irrespective of how ill the sufferer is.