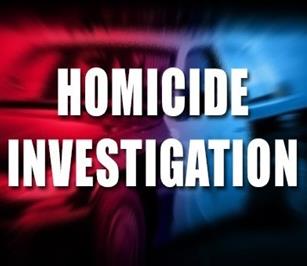 LANCASTER -Homicide detectives are investigating the death of a man whose body was found near a Lancaster intersection Saturday night.

The incident was reported around 8 p.m. Saturday, Sept. 26, near the intersection of 240th Street East and Avenue N, according to a news release from the Sheriff’s Information Bureau.

“The victim was pronounced dead at the scene.  There is no additional information available at this time,” the sheriff’s news release states.

The victim is a “John Doe” and an examination into his cause of death is pending, according to the Los Angeles County Coroner’s Office.

Anyone with information about this incident is encouraged to contact the Los Angeles County Sheriff’s Department’s Homicide Bureau at 323-890-5500 or Crime Stoppers at 800-222-TIPS (8477).