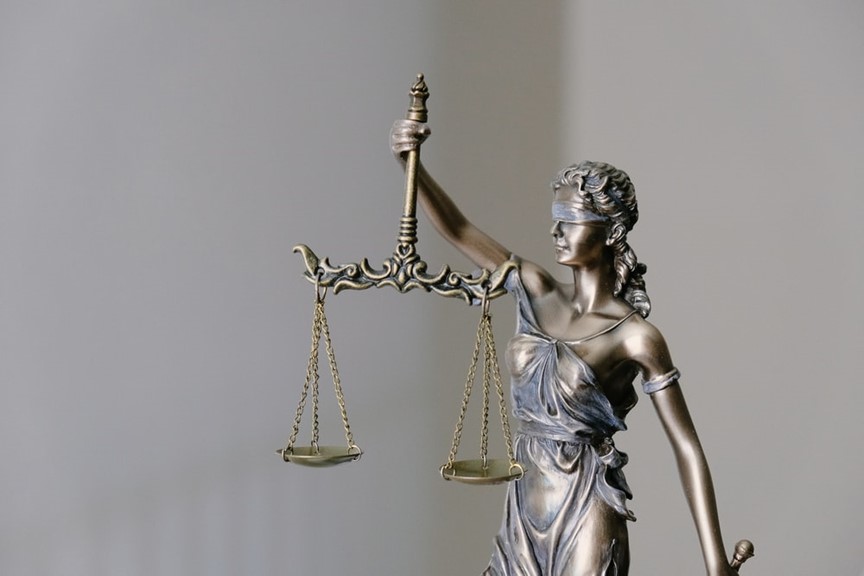 Sexual harassment cases seem to be the order of the day in California, from low profile cases that never make it to the news, to high-profile cases affecting big companies and famous individuals, such as the Harvey Weinstein case, which is still going on, even after he was handed a 23-year prison sentence. Both companies and lawyers are getting a lot more sexual harassment cases as a result of the recent rush of publicity that is giving victims the courage they need to come forward, even after years of keeping it a secret. There’s no end in sight for sexual harassment scandals, and offenders will keep falling like dominoes as more victims discover the winning formula for their cases.

Identifying sexual harassment in the workplace

A big reason why sexual harassment perpetrators used to get away with it is that most victims didn’t know how to identify it. They often dismissed it as “a joke” or “a normal thing,” and ended up not getting justice for it. After years of sensitization and seeing highly-publicized sexual harassment scandals unfold on TV, most workers are well aware of the different forms sexual harassment can take in the workplace. For example, quid pro quo harassment happens when a person in a position of authority solicits sexual favors from an employee and offers some form of compensation in exchange, such as a promotion, continued employment, and other benefits. Another type of sexual harassment is a hostile work environment, where physical actions or verbal cues in the workplace create a sexually charged and uncomfortable work environment which affects an employee’s ability to work properly.

After identifying sexual harassment, the next step for the affected employee is to find a good lawyer to help them bring the offender to book. Having a seasoned lawyer from the start can go a long way in a case. A California sexual harassment lawyer provides victims with all the information they need to know before filing their case, and helps them come up with a roadmap to victory that takes into account local as well as national laws. The lawyer also provides valuable guidance on the evidence needed to turn their case into a slam dunk. The main types of evidence employees need include videos and photos of the incident, communications from the offender, witness testimonies, their personnel file, any complaints they filed, and their employer’s responses. Without a lawyer, some evidence can be difficult to obtain, such as the employee’s employment file or other sensitive company documents.

Knowing when to report an incident

Victims must report an incident as soon as possible so that the wheels of justice can start turning. However, they must make their complaint in a timely manner; their lawyer can advise them on how and when to report the incident. Before 2020, California employees only had a year from the time of the incident to come forward. But California leaders recognized that it usually takes time, courage and support for a victim to make allegations, which is why they extended the limit to three years under the new AB 9 law. Now, employees have all the time they need to build a strong case, file a suit, and get the justice they deserve.