Drupal is loved by both developers and online store owners, and there is a good reason for that — fine-tuning of the engine allows you to perform any task and launch any project. Drupal is really powerful. It can act as a content management system (CMS) or it can be used as a web application framework (CMF) based on your project specs and business objectives. Among the most impressive advantages of the platform are the following ones: 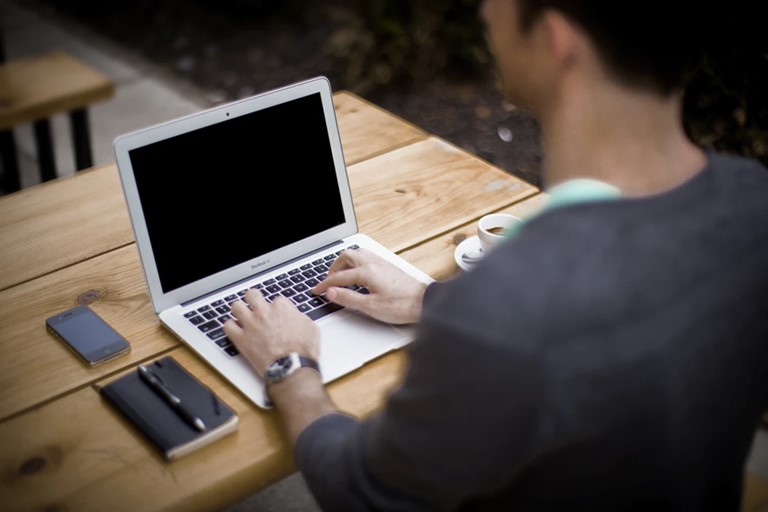 A couple of years ago, people didn’t know what version of Drupal to use. The problem of the Drupal ecommerce direction was that the new version of the engine was not run well enough and there were not enough modules for it. Some users also noted that Drupal 8 worked slower. However, all these have been successfully fixed since then, and many site owners give preference to the news engine module.

Among its merits were noted the following ones:

With all the above functional sets in mind, it is recommended to update to a later version of Drupal. Today, there is no problem with a shortage of superstructures. The current version of the engine 8.7.0 has been tested and works fine. You can safely start a project on it.

Stages of Launching an Ecommerce Project on Drupal

There are a couple of steps to be taken if you need to launch an online project on the Drupal CMS:

The Drupal engine comes with built-in tools for internal website optimization and search engine optimization. It is easy to add these features with third-party plugins. The system is made in a way that it is easy to manage and optimize. So if you are planning a SEO strategy for your online resource, you will hardly have any problems with its implementation. Drupal online projects are SEO-friendly.