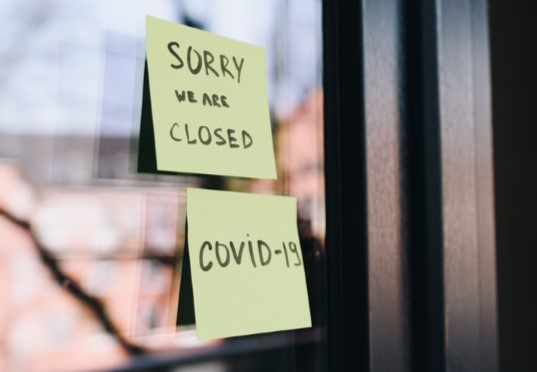 LOS ANGELES – A group of business owners have joined together to file a lawsuit claiming that Los Angeles County is hurting their ability to earn a living due to health regulations they claim arbitrarily target stores at indoor shopping malls while allowing other retailers, including hair and nail salons, to reopen.

The owner and operator of Pro Image Sports, Daisy Rivas, says regulations keeping her stores from accepting walk-in customers are unfair because virtually all other stores, including big box and department stores, barber shops and nail salons have been allowed to re-open under approved guidelines.

“We have operated safely and followed the government guidelines to the letter of the law, and we are prepared to be fully compliant with the new guidance announced by Governor Newsom last week, including operating at 25% capacity,” Rivas said. “Yet without a single word of explanation by the County, they continue to shut us down. We and many other small businesses need our stores open in order to survive. I’d like to know how they believe it’s safe to shop at a big box retailer or get a haircut, but I’m prevented from serving my customers and earning a living.”

The lawsuit points out that an Aug. 28 order issued by Gov. Gavin Newsom through the state’s Department of Public Health allows Los Angeles County to reopen indoor malls and shopping centers, including retail businesses, with a maximum 25% capacity, with common areas closed, but Los Angeles County, without explanation, is the only county in the state to keep stores in indoor malls shuttered, the lawsuit alleged.

The owner of the Del Amo Fashion Center reopened malls in San Bernardino, Alameda and Santa Clara counties on Aug. 31. Each of those counties has the same coronavirus risk rating as Los Angeles County, the lawsuit stated.

The lawsuit was filed by Rivas on behalf of other retailers together with the owner and manager of Del Amo Fashion Center nearly a week after a request to modify the county order received no response from county officials, representatives for Rivas said.