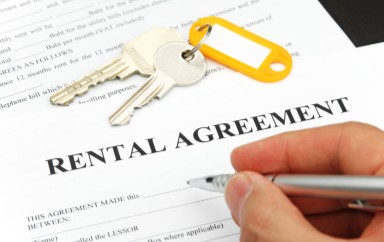 LOS ANGELES – The Los Angeles County Board of Supervisors Tuesday extended a moratorium on evictions through Oct. 31.

The board also set the county’s moratorium as the minimum standard for cities countywide, something Supervisor Kathryn Barger had previously pushed back against.

Supervisor Hilda Solis said the moratorium could keep families sheltered who might otherwise end up homeless.

“The COVID-19 pandemic has driven unemployment rates to historic levels, forcing many families to unfairly choose between paying rent or putting food on the table,” Solis said.

“My commitment is as strong as ever to help individuals and families who desperately need economic relief due to this crisis.”

The county estimated that 227 people become homeless every day, while the county can only place 207 people into housing each day, on average. Two- thirds of the adults living on the street or in their cars were homeless for the first time last year, and the majority say economic hardship landed them there, according to the county.

“Without the county’s intervention during this crisis, the number of people losing their homes due to evictions would have likely increased,” Solis said.

“The actions taken today will protect our most vulnerable, rent-burdened households who are already on the brink of homelessness.”