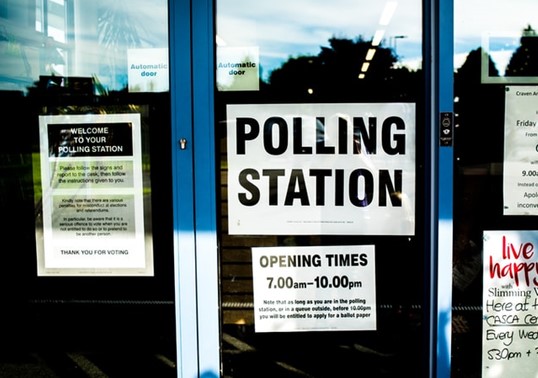 LOS ANGELES – Two registered sex offenders and the Alliance for Constitutional Sex Offense Laws have dropped their lawsuit that challenged a Los Angeles County policy prohibiting all registrants from serving as poll workers.

The Los Angeles Superior Court complaint, filed in May 2018, alleged the Los Angeles County policy is barred by state law and violated the equal protection clauses of the state and federal constitutions.

Lawyers for the plaintiffs filed court papers with Judge Teresa Beaudet on Aug. 21 asking that the case be dismissed “with prejudice,” meaning it cannot be brought again later. The court papers did not divulge whether a settlement was reached or if the case is not being pursued for other reasons.

The two individual plaintiffs live in Los Angeles County and desired to serve as poll workers, the suit stated. The other plaintiff, the Alliance for Constitutional Sex Offense Laws, is a nonprofit organization dedicated to restoring the civil rights of sex offender registrants through litigation, legislation and education.

The state’s Megan’s Law website identifies more than 13,000 registered sex offenders — including those convicted of non-contact, non-violent offenses — living in Los Angeles County. All are banned from serving as poll workers, the lawsuit stated.