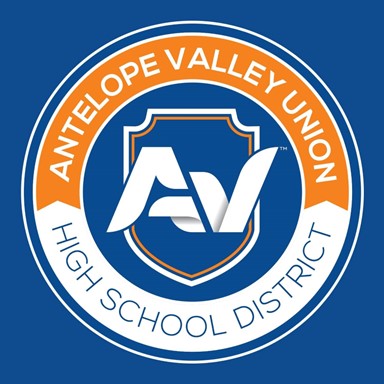 LANCASTER – The former general counsel for the Antelope Valley Union High School District is suing her former employer, contending she was fired in 2019 for blowing the whistle on allegedly illegal contracts that would have provided financial windfalls to some Board members.

Bridget Cook, who is Black, also alleges she was the victim of race and gender discrimination. Her Los Angeles Superior Court lawsuit alleges discrimination, retaliation, breach of contract and intentional infliction of emotional distress.

A district representative did not immediately reply to a request for comment on the lawsuit, which was filed Wednesday, Aug. 26, and seeks unspecified damages.

Beginning in December 2018, AVUHSD’s board members engaged in improper governmental activities, including awarding and attempting to award lucrative contracts to friends and associates, the suit alleges. Cook raised concerns about alleged waste, improper use of government funds and unlawful conduct to the board and to her supervisor, but the board majority disregarded her disclosures and AVUHSD unlawfully retaliated against her by firing her without cause, the suit states.

One contract would have resulted in an impermissible gift of public funds to three board members, one of whom has since left the board, according to the plaintiff.

When Cook was fired in June 2019 in alleged retaliation for speaking out about the contracts, she was the highest paid Black employee and the highest paid woman, yet received no notice that the board was considering taking away her job, the lawsuit states.

“Cook was not permitted to address the board before the board took action to terminate her, nor was she permitted to respond to any allegations regarding her job performance,” the suit says. “At almost midnight, with no warning and after nearly 25 years of exemplary service to AVUHSD, Cook was told that she was being placed on immediate administrative leave and would be escorted from the premises by a Los Angeles County sheriff’s deputy,” according to the suit.

In addition to its alleged retaliation, Cook maintains the district unlawfully discriminated against her on the basis of her race and gender. The former board member told Cook she was “useless,” that she was “not Black enough” and that she should read “Snakes in Suits,” a book that discusses the danger of psychopaths in the workplace, to see where she “fit in,” according to the suit.

The day she was fired, the former trustee harassed Cook, demanding that she work on a non-legal matter involving male genitalia, which was outside the scope of Cook’s work responsibilities, the suit states.