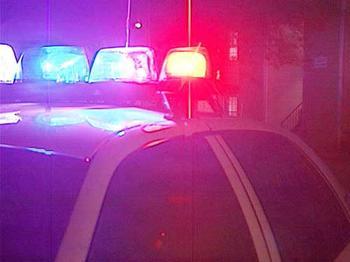 PALMDALE – A man with a gunshot wound was found near a liquor store in Palmdale and treated at a hospital for his injury, authorities said early Wednesday morning.

Deputies responded to the area of 10th Street East and Avenue R and found a man who had been shot in the foot, but was being uncooperative about the circumstances of his injury, according to the Los Angeles County Sheriff’s Department.

The man was taken to a hospital for treatment, the department said.

A source at the scene said the man was incoherent while talking with deputies and was later found to be on parole.

The man was subject to arrest being a parolee and not cooperating with deputies, but the department did not immediately announce any arrest.

The name of the victim was not disclosed.