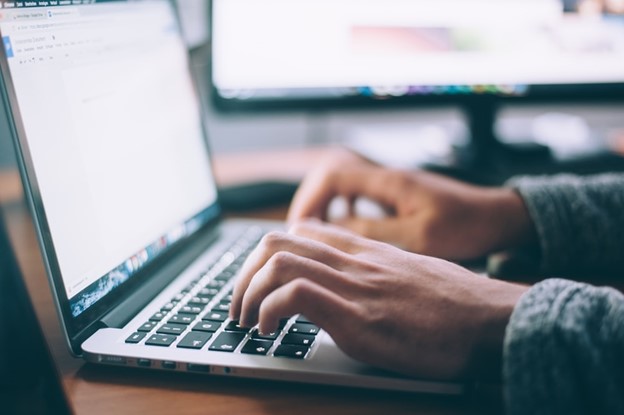 Web scraping is a powerful technique to fetch data from many different websites. It facilitates data collection and analysis, which could be used for a wide variety of purposes such as competitor analysis, SEO monitoring, price comparison or lead generation.

With web scraping APIs, the connection between users and the web data, you can easily extract data without having a web scraping tool from the beginning.

The definition of API on Wikipedia or in any textbooks is technically correct, but it is hard to understand thoroughly. Directly speaking, an API (Application Programming Interface) is the messenger that takes requests and tells a system what you want to do and then returns the response to you.

A prominent, non-IT related example will help you figure out what exactly an API is:

“When you go to a restaurant, peruse the menu and order some food, you interact with the waiter. He is the interface between you and the kitchen and thanks to him; you don’t need to worry about all the complexity behind the scenes such as stoves, ingredients, or recipes. The waiter is the messenger that takes your order (your requests) to the kitchen (the system) and then bring dishes (response) from the kitchen (the system) to you. In this case, a waiter can be seen as the API of the restaurant.”

Through this example, you can see that API is a way for different programs to work together in different ways. API is all around us. These days, it’s hard to find a service that doesn’t have an API.

Why is an API useful in web scraping?

API can be used to get access to data from third parties. In the restaurant example, the waiter can provide you with information based on your order, without you having to go to the kitchen yourself. With API calls, you can extract data from the desired web page directly and efficiently, which means that you will save a great deal of time. It is the reason why API is beneficial in web scraping.

ParseHub’s API allows users to manage and run their projects and retrieve extracted data programmatically. It enables users to turn any site into a spreadsheet or API.

ParseHub is easy to use, cloud-based, robust and extremely scalable.

Octoparse is a useful web scraping API. With Octoparse, users can quickly scrape any web data without coding and turn web pages into structured spreadsheets within a few clicks.

You can extract web data in just three steps:

Step 1: Enter the website URL you want to fetch data from.

Step 3: Run the extraction and get data.

WINTR is a new and versatile web scraping API which allow you to scrape and gather data with a single API request. Their web scraper robot makes it easy for you to request any publicly available web pages and to evade anti-scraping techniques such as IP block or CAPTCHAs.

If you take a look at their Resources, you can find WINTR API documentation, online tester and video tutorials which could help you tremendously with your project. When you get started, you will be given 5000 free API credits.

Scraper API is a cloud-based web scraping API which extracts data from rich media apps or web pages. Scraper API rotates IP addressed with each request, which could bypass IP blocks or CAPTCHAs. It’s not only easy to use but also easy to customize.