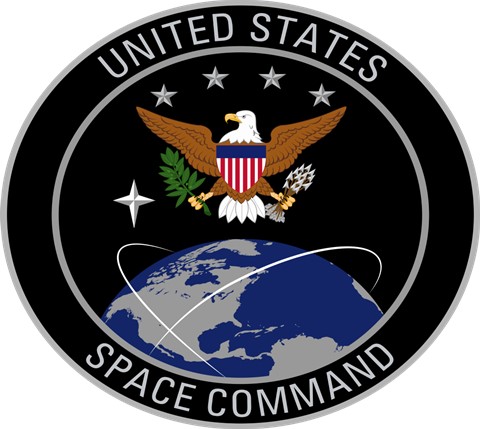 PALMDALE – The United States Air Force is formally evaluating the city of Palmdale to host the future permanent headquarters for the United States Space Command (USSPACECOM).

Palmdale has received strong support in this effort from Los Angeles County 5th District Supervisor and Board Chair Kathryn Barger, and the required endorsement of California Governor Gavin Newsom. Additional support has been given from California’s 23rd and 25th Congressional Districts of Congressman Kevin McCarthy and Mike Garcia, both expressing excitement that Palmdale is now among the top communities in the running.

“Los Angeles County has greatly contributed to the advancement of the aerospace industry and space exploration through many institutions such as Boeing, Lockheed Martin, Northrop Grumman, Edwards AFB, Los Angeles AFB, NASA facilities, JPL, Cal Tech, and United States Air Force Plant 42, which have endeavored to support aerospace efforts,” Barger said. “In particular the Antelope Valley and the City of Palmdale have a long and impressive history of advancing a peaceful, secure, and accessible space domain.”

“We proudly refer to the Antelope Valley as the ‘Aerospace Valley’ because of its long and distinguished history as the cradle and proving grounds of aerospace and space innovation. It is the home of generations of test pilots breaking the sound barrier, astronauts testing the Lunar Landing Research Vehicle, and commercial aerospace companies testing privately-owned spacecraft,” Garcia said. “Palmdale, with its vast geography to expand upon, its talented workforce, existing industry expertise and its direct access to other major nodes in the space mission is the most logical choice for the permanent headquarters for the United States Space Command. I am confident that the Department of the Air Force and the Department of Defense will come to the right conclusion regarding the future home of the United States Space Force.”

“The Air Force is affirming what we know to be true – our community is a centerpiece of our nation’s space enterprise,” said McCarthy. “With the incredible innovations of our commercial space companies at the Mojave Air and Space Port and countless contributions of the AFRL Rocket Lab, China Lake, Edwards, NASA Armstrong, and Plant 42, there are many reasons why our region would be a great home for Space Force, something I have personally stressed with the Trump Administration since the founding of Space Force.”

“Edwards Air Force Base and Air Force Plant 42 are indescribably pleased to be a partner with the City of Palmdale and all of our communities in the larger Aerospace Valley,” said Brigadier General Matthew W. Higer, Commander, 412th Test Wing, Edwards Air Force Base. “This community – built on the spirit of innovation – makes The Center of the Aerospace Testing Universe possible. Our region, located in Los Angeles, San Bernardino, and Kern Counties, is home to the best and brightest air and space leaders on the planet. Air Force Plant 42, already a vital part of our Nation’s critical defense industrial base, is a natural fit for Headquarters U.S. Space Command.”

The City of Palmdale Mayor, City Council and staff stand united in support for making the Aerospace Valley home to the U.S. Space Command.

“The Aerospace Valley has a storied past of seeing the development of the best air and space technology over our blue skies daily,” said Palmdale Mayor Steve Hofbauer. “Presently, engineers are designing the next generation of air superiority. As we look to the future, we believe the U.S. Space Command belongs in the Aerospace Valley.”

For more information, contact the city of Palmdale’s Economic Development Division by emailing economicdevelopment@cityofpalmdale.org or by calling 661-267-5125.