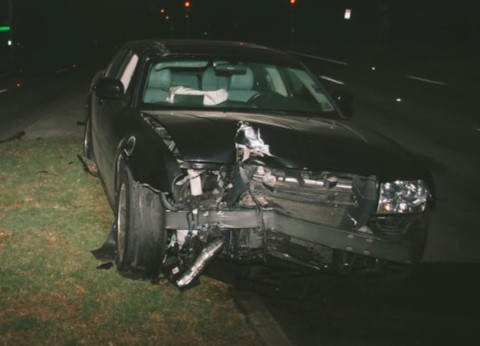 LOS ANGELES – The Los Angeles County Board of Supervisors Tuesday approved a plan to reduce traffic-related injuries and deaths in unincorporated areas of the county, setting a goal of zero fatalities by 2035.

Supervisors Hilda Solis and Janice Hahn co-authored the motion to enhance street safety, saying traffic deaths had jumped by nearly 28% countywide from 2013-2017, with 3,400 lives lost. More than 10% of those people were killed on roadways in unincorporated communities.

In 2017, the board committed to a “Vision Zero” program, focusing on system fixes and managing vehicle speeds as the most effective way to reduce deaths. A detailed action plan was drafted last year and then circulated for public comment prior to Tuesday’s vote.

The plan will be co-led by the departments of Public Works and Public Health.

“Vision Zero is an innovative initiative that will promote healthy communities and will protect both pedestrians and drivers,” Solis said. “Vision Zero will enhance the quality of life of our neighborhoods by ensuring that our roads are safely designed to keep local residents free from danger while they are walking, running, or driving on our streets.”

The action plan — Vision Zero Los Angeles County: A Plan for Safer Roadways –– identifies various safety improvements to be implemented over the next five years, including installing high-visibility crosswalks and pedestrian head-start signals. Pilot programs will be launched at three or more high- collision corridors.

Hahn said the county will rely on community input.

“Vision Zero is not only a plan to build projects that will save lives, it’s a plan to engage communities so that the projects we build are ones they support and make sense for their neighborhood,” Hahn said.

Data from the street safety pilot programs will be reported back to the board in 90 days.