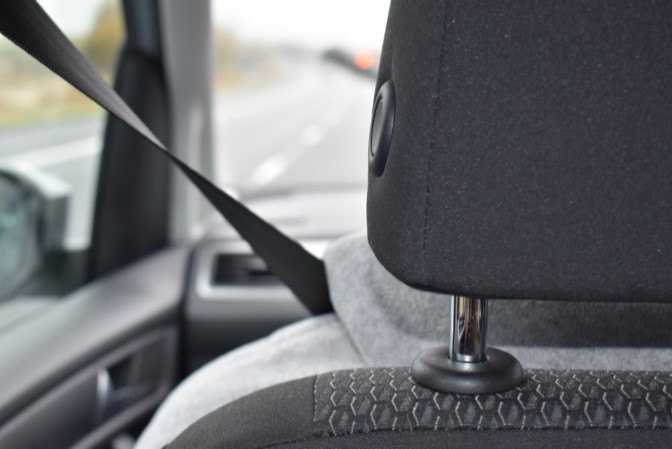 While the coronavirus crisis has caused traffic citations to drop as a whole, speeding tickets are up by a staggering 87%. This is likely due to emptier roads providing a false sense of security for drivers, making speeding more tempting. Despite decreased traffic on our roads, crashes are still not uncommon as one claimed a life just last week, marking the 20th killed this year on Antelope Valley roads.

The myriad of sensors and processing units present in modern cars allows them to build a real time picture of their surroundings and react to hazards faster than any human. While autonomous vehicles are some time away, the technologies making them possible are being applied to smaller, reactive emergency systems. One such system is Automatic Emergency Braking (AEB). This new technology allows the car to react to potential collisions and brake immediately, greatly reducing the stop time of the vehicle. This is particularly helpful for those with poor reaction times such as elderly drivers and has been shown to reduce front-to-rear crashes with injury by 56%.

Lane-keeping assistance, intelligent speed assistance and driver distraction detection are all cutting-edge technologies with the potential to significantly reduce collision-causing instances of human error. The European Union has already enacted measures to make these features mandatory in cars sold after 2022. While it will be a slow process, many US states will likely do the same, hopefully increasing the availability of these features in America over the next few years. Though things are improving, until these technologies are required by law you may have to shop around before finding a model that fits your safety requirements. Researching online and reading reviews is the best way to get a good understanding of a vehicle before you buy, allowing you to make sure it has the safety technologies you want.

How California stacks up

Traffic accidents remain one of the leading causes of death in the USA. Both legislators and researchers alike recognize the issue and are working in their own ways to improve the situation. This year, California was given one of the highest ratings of any state by the Advocates for Highway and Auto Safety thanks to the implementation of recommended highway laws and enforcement. The same organization is currently campaigning for the standardization of a number of safety technologies on all new cars, something that is already happening in other parts of the world. California’s roads are some of the safest in America and this seems to only be improving as new laws are implemented. Traffic-related deaths have been falling slowly over the last 3 years, an encouraging sign for legislators and drivers alike.

The next few years look very promising for road safety as legislators, encouraged by advancements in autonomous safety technologies, look to improve the standards in their states. While those wanting to take advantage of these cutting-edge features may need to shop around, they are becoming increasingly affordable as production methods are refined and availability increases. Indeed, with the recent drops in sensor prices, many manufacturers are now offering these features as standard in their newer models.