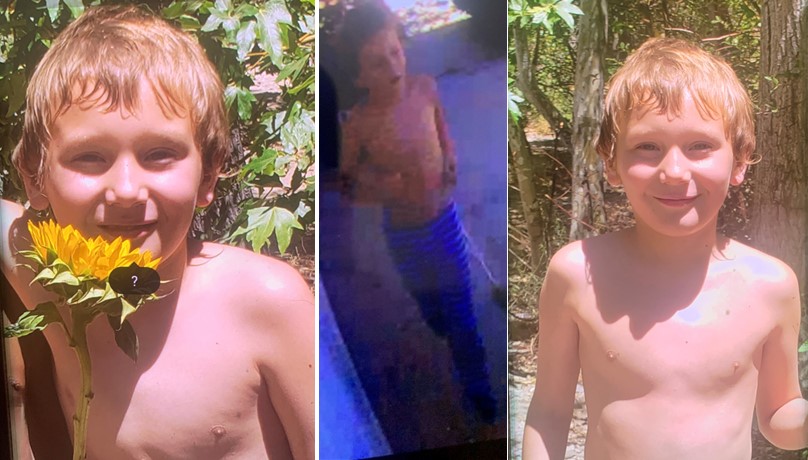 UPDATE: About 9:15 p.m. on Wednesday, July 8, the sheriff’s Lancaster Station announced that Dustin Ware had been located. “We can happily share that Dustin has been found safe and has been reunited with his mom,” said Ali Villalobos, the Lancaster Station’s public information officer. “Thank you so much for all of your help (Antelope Valley).” Details of where Dustin was located were not disclosed.

LANCASTER – Authorities are seeking the public’s help to find a 10-year-old boy who went missing late Wednesday morning in Lancaster.

Dustin Ware was last seen about 10:45 a.m. Wednesday. July 8, near 16th Street West and Avenue I and is unfamiliar with the area, the sheriff’s department reported.

Dustin is white, weighs 68 pounds, and was wearing blue-and-white striped pajama pants and Adidas shoes. He may be shirtless.

Anyone who sees Dustin is encouraged to call the sheriff’s Lancaster Station at 661-948-8466.