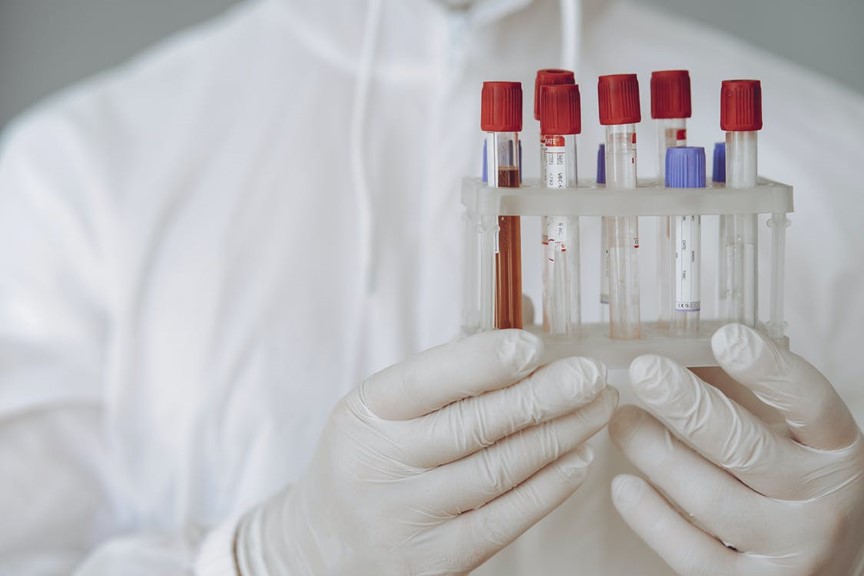 LOS ANGELES – With younger residents continuing to drive up the number of coronavirus infections, the rate of people testing positive for the illness in Los Angeles County inched upward Monday, and the public health director asked residents to recommit to precautionary measures.

Over the past seven days, the rate of people testing positive for the illness was 10%, up from about 8.4% last week and above the county’s overall rate of 9% throughout the pandemic, according to the Department of Public Health.

Roughly 50% of all the new cases being confirmed in the county are among residents between the ages of 18-40. Back in April, residents in that age group represented about 10% of coronavirus patients in hospitals, but that figure is now up to about 25%, health officials said.

Recognizing the just-completed Fourth of July weekend and the likelihood of people gathering together despite warnings to the contrary, public health director Barbara Ferrer said carelessness will only slow the process of reopening the economy.

“We are in a new chapter of our response, and unfortunately, where we are today is different from where we were two, three or four weeks ago,” Ferrer said. “Cases are surging, hospitalizations are increasing, and mostly, this is all a reflection of a lot more community spread. All of us — businesses, individuals and here at the Department of Public Health — we have to be willing to take action quickly as our situation has evolved.”

Ferrer reported another 48 deaths due to COVID-19 and 1,584 new cases on Monday.

“There’s a significant increase in the percent of cases among 18- to 40-year-old residents,” Ferrer said. “… Almost 50% of new cases occur among young people and then, those younger people are spreading the infection to others.”

Ferrer also pointed to a dramatic shift in hospitalized patients, a group that had originally been overwhelming aged 65 and older.

Looking to explain the shift, she pointed to data collected by USC researchers showing that the percentage of people who stay home and leave only for essential reasons has dropped dramatically from 86% in April to about 58% now. That has also led to higher percentages of residents coming into contact with people outside their own households. And with more businesses reopened, Ferrer noted that 43% of residents have a job that requires close contact with other people on a daily basis.

“It’s clear that after months of quarantined, combined with the reopening of many sectors in the span of several weeks, we’ve had a lot of people disregard the very practices that allowed us to slow the spread,” Ferrer said. “And unfortunately, this cannot continue. Our inability to follow the most basic infection-control and distancing directives leads to serious illness and even the deaths of people we love and the deaths of those who are loved by others. And the evidence is overwhelmingly clear about the impact.

With that in mind, Ferrer and Supervisor Kathryn Barger said it will take a few weeks to see how well residents adhered to restrictions over the Fourth of July weekend. Ferrer noted that Memorial Day weekend marked the beginning of spikes in case and hospitalization numbers.

“I really hope that’s not what we’re going to see,” she said.

Ferrer thanked people who adhered to restrictions, but also said there have been continuing cases of residents ignoring the guidelines. She also said county health inspectors were out over the holiday weekend, and they closed a “handful” of businesses for failing to comply for health regulations.

“I would say probably the main reason was they were continuing with inside, in-person dining, and those sites have been closed,” she said.

No exact figures of business closures were provided.

Ferrer said there were 1,921 coronavirus patients in hospitals, down slightly from 1,947 reported on Sunday. The figure is still sharply higher than it was just weeks ago, when it was hovering between 1,300 and 1,400.

Health officials warned last week that continued increases could overwhelm the hospital system within a matter of weeks. The county’s health officer sent a letter to hospitals over the weekend asking them to begin laying out their plans to handle a surge if one should materialize, Ferrer said.

The county’s medical services director, Dr. Christina Ghaly, said Monday updated hospital forecast numbers would likely be released this week. She said that so far, there has not been a sharp decline in the number of available beds, and while cases keep climbing, “they are at a flatter incline than where they were last week.”