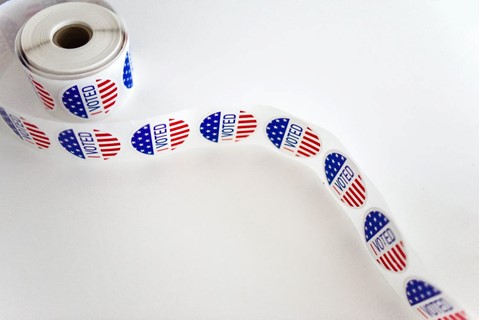 PALMDALE – The City of Palmdale’s City Clerk’s Office has announced that a General Municipal Election, consolidated with the Los Angeles County Statewide General Election, will be held on Nov. 3, 2020, for the office of Mayor and two City Council seats.

The Mayor’s seat is a citywide election for a full term of two years. The two City Council seats are four-year terms and will be for District One and District Two.

The filing period for residents interested in running for office will open Monday, July 13, and close Friday, Aug. 7 at 5 p.m.

If nomination papers for an incumbent officer are not filed by 5 p.m. on Friday, Aug. 7, the filing period for all non-incumbent candidates will be extended to 5 p.m. on Wednesday, Aug. 12. 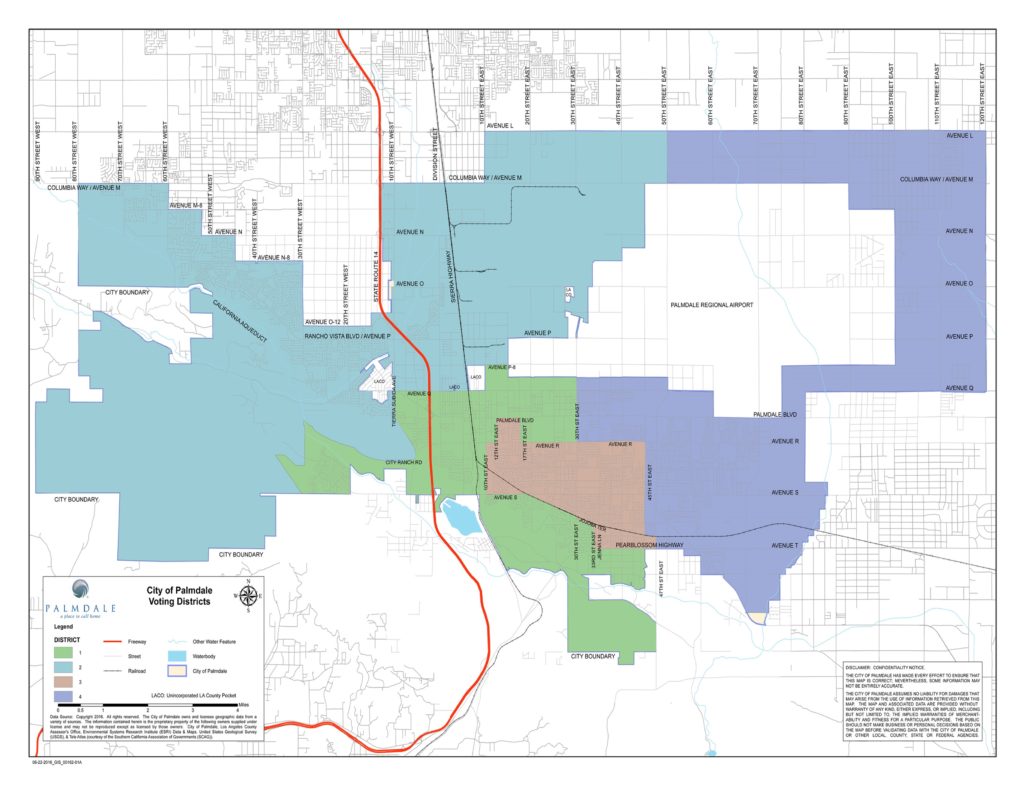