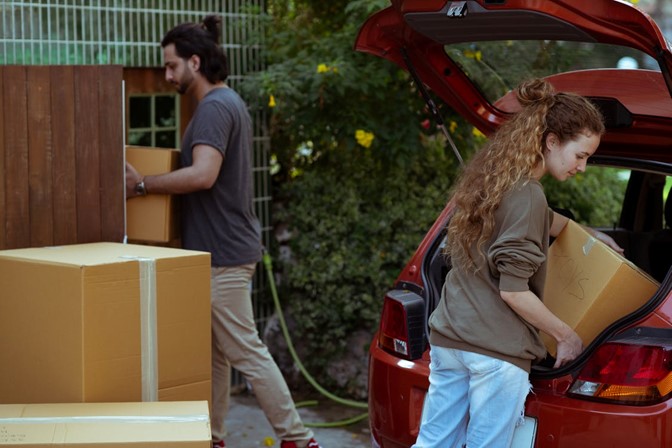 Whether you have recently moved to Lancaster or have been living in this California city for decades, it is important to consider how much you are paying for car and home insurance. When you know the average rates and what your neighbors are paying, you will feel empowered. You can either negotiate the rates with your insurance companies based on this data or find another company that costs less.

California’s home insurance rates tend to be higher than the averages in other parts of the United States. This is because housing prices are higher in California compared to most other states. Experts consider California one of the most expensive places to live in America because the median listing price of a house is $549,000. When your mortgage is high, your homeowner’s insurance also tends to follow the trend.

In Lancaster, the average homeowners insurance rate is $500 to $700 per year, which is about $41 to $58 per month. Lancaster’s rates are a little more reasonable than the prices you will find in Los Angeles or other parts of California. However, they are still higher than rates in most parts of the Midwest.

Several factors contribute to higher rates in California, including the population density. Car insurance companies look at how many people live in the same area as you and how many of them drive. Congested, busy cities are more likely to have accidents because more people are on the roads all the time. On the other hand, rural parts of the country rarely see traffic jams, so insurance companies think they are a lower risk and give them lower rates.

Insurance companies also look at vandalism, theft and other problems that can force you to file a claim. Rates are higher in cities they consider to be riskier and more dangerous. They assume that there will be more claims to pay, so they charge more from the start.

How to Negotiate Insurance Rates

Collecting information is the first step to any successful negotiation. Start by putting together a simple spreadsheet that shows how much you are paying for insurance compared to national, state and city averages. Then, start researching other insurance companies in your area and add their rates or quotes to the spreadsheet.

If you start by contacting your current insurance company, try to call the agent you have used in the past. Having a prior relationship with someone at the company may be helpful. Bring up the numbers you find, but also talk about the positive aspects of having you as a customer. Do you always pay your bills on time and have never been in an accident? How good is your credit score and history?

The phone call is a good opportunity to discuss potential discounts you may have missed that can lower your rates. You may also have to raise your deductible to get a lower rate. You also want to go over all the demographics the company has on you and make sure they are accurate. Age, gender, zip code, address, car make, car model and even where you park the car at night can influence your rate. If the information is accurate, you are more likely to get the rate you want.

Moving to another location to save money is an enormous decision that should not be taken lightly. First, you have to consider the expense of moving, and the upheavals it may cause for your friends, family or other loved ones. Second, you have to think about your current job and career goals. Third, you have to remember that moving will uproot you and your family, which may have long-term consequences.

If you are determined to relocate, use a cost of living comparison calculator between Lancaster and another city. You may find other cities in California with a lower cost of living, but will they be the right fit for you?

If you move to a cheaper location, your savings will probably extend beyond homeowners or car insurance. You will probably find cheaper houses, schools, daycares, entertainment and food. But only you can decide if relocating to save money is worth the hassle and changes.