President Donald Trump’s odds are the worst they’ve ever been as presumptive Democratic presidential nominee Joe Biden surges in political markets’ estimation. Odds clearly show that they are truly in favor of Biden.

Just as the Black Lives Matter (BLM) protests started to gain momentum at the tail end of May, the political landscape began to shift perceptibly. Former vice president Joe Biden’s concentrated decision to align his campaign alongside the protesters paying dividends, and his campaign slogan “to heal America’s soul” resonated with the growing demand to address racial discrimination, police reform and socio-economic inequality. 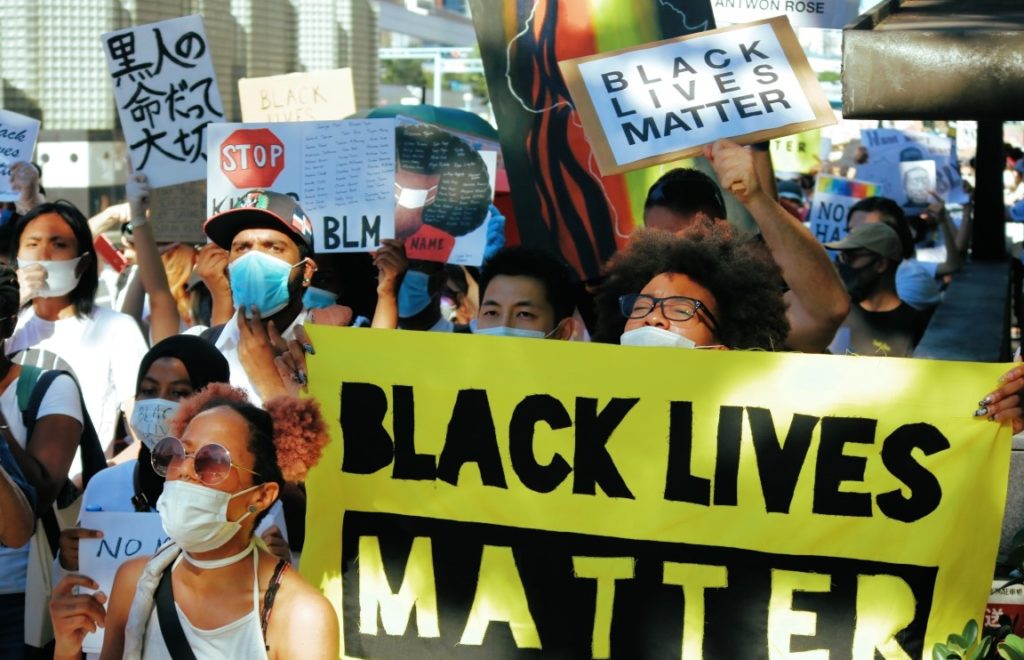 During the coronavirus pandemic, Trump’s odds were robust. He was the oddsmakers’ favorite in the race to the White House and sitting lotus atop the odds board, despite the heavy criticism levied at his administration’s handling of the public health crisis.

Even the unprecedented economic downturn as a result of virus-mandated lockdowns across the nation, record numbers of unemployed and fast-approaching recession failed to alter Trump’s odds for re-election. He did come off disadvantageously in numerous national polls at the time but that was the extent of his disfavor, and it didn’t spill over into the betting.

Arguably, Trump’s controversial reaction to the civil unrest that erupted following the horrific killing of George Floyd while in Minneapolis police custody proved to be the catalyst that tipped the scale irrevocably. “Where there is looting, there is shooting,” said Trump in a Tweet.

Therein, one can trace the beginning of Trump’s fall from favoritism. In what many refer to as a tone-deaf reaction to the BLM protests was followed by extraordinary scenes of police firing flash-bang explosions and tear gas in front of the White House at peaceful protesters. Officers on horseback pushing the protest line down the street, all for the sole purpose to give ‘the America first’ president a clear pathway to the Rose Garden, all the while threatening to send the military into states where governors were unable to get protests under control.

I can’t stand back & watch this happen to a great American City, Minneapolis. A total lack of leadership. Either the very weak Radical Left Mayor, Jacob Frey, get his act together and bring the City under control, or I will send in the National Guard & get the job done right…..

“We would hope that the president of the United States would follow the lead of so many other presidents and be a healer in chief,” Ms. Pelosi said in response to the president’s controversial behavior, “and not a fanner of the flame.”

Since then a raft of polls has made the headlines, all clearly sending out the same message of disapproval. Most recently, Wednesday’s National New York Times/Siena College poll showed Trump was down by 14 points to Joe Biden (36 to 50) and, crucially, Biden was leading Trump amongst female voters and white college-educated voters respectively by 27 and 28 points. 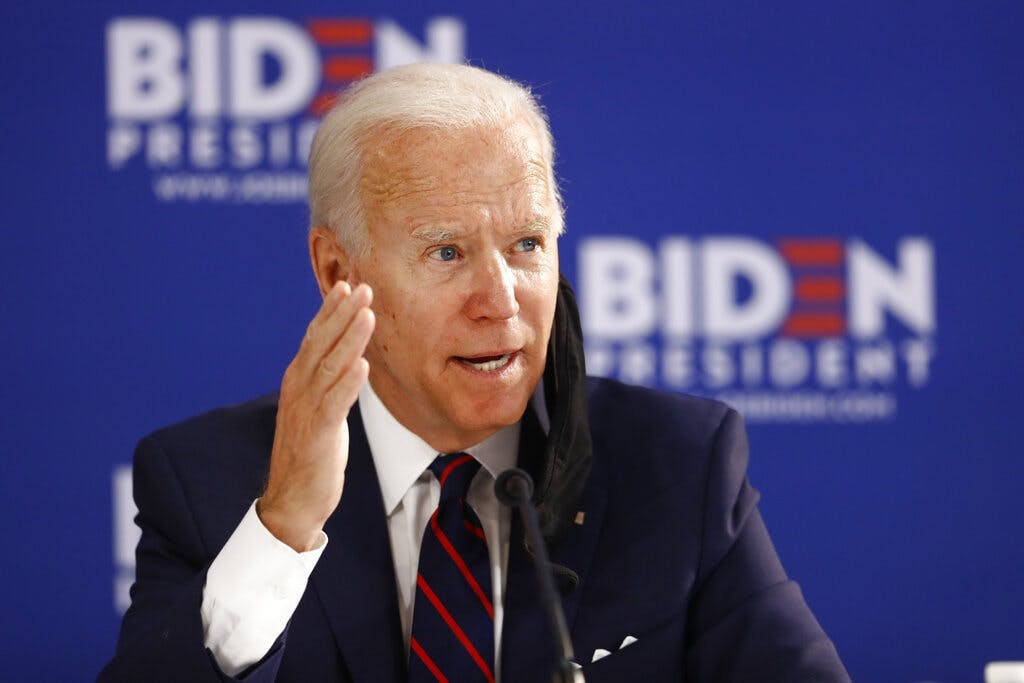 The NY Times/Siena poll, which polled 1,337 registered voters nationwide, also revealed Trump is down in battleground states in this hypothetical matchup with Biden: 6 points in Florida, 7 points in Arizona, 9 points in North Carolina, 10 points in Pennsylvania and 11 points in both Michigan and Wisconsin. Trump is making the trek to Wisconsin Thursday for a Fox News Town Hall with Sean Hannity.

Senate Republican Whip John Thune (S.D.), when asked about the NY Times/Sienna polls, said to The Hill on Wednesday,  “I think right now obviously Trump has a problem with the middle of the electorate, with independents, and they’re the people who are going to decide a national election.”

He went on to say that he believed Trump could “win those back” but the messaging and tone conveyed would need to be different. “These polls are a snapshot in time and the electorate as we know can be very fluid but I do think it’s a message that there needs to be certainly a change in probable strategy as far as the White House’s messaging is concerned,” he said.

He also observed the fact that Biden was probably benefiting from limited coverage in the media since the coronavirus pandemic put a halt on traditional electioneering. “Right now, Biden is getting the benefit of not being covered at all because he’s not out there at all,” he said. “And so really right now it’s Trump versus Trump.”

If polls are a snapshot in time, it’s fair to say Trump is certainly not the man of the moment. Whether he’s a man of the times though, remains to be seen. Similarly, the same goes for Biden. And probably not until the pair engage in debate and the presidential race truly heats up, will the public get a better sense of the binary choice before it.

Polls are not the be-all and end-all of the election cycle. The presidential race is far from decided and with nearly five months to go before ballots are cast, a lot can certainly change. Five months is a lifetime in politics. The political odds may be tipped towards Biden but essentially it’s still a tossup in betting.