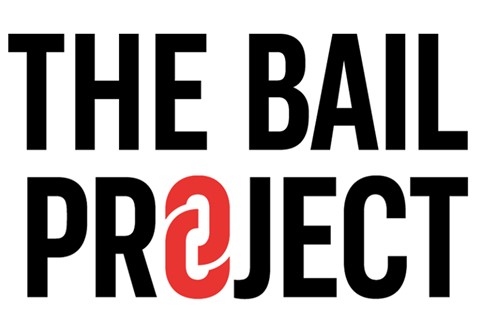 The Bail Project is a national program that posts bonds for those who can’t afford to pay and provides reminders of court dates and transportation to court.

A pilot project was conducted in Compton and Van Nuys, where 136 bonds were posted and 96% of participants returned to court as scheduled and did not commit any new crimes, according to the Public Defender’s Office.

“This decision brings L.A. County into line with many progressive jurisdictions that have recognized there is no need for individuals to sit in jail cells simply because they are too poor to post bail,” Garcia said.

“Too many people lose jobs and homes while their families suffer simply because they are poor. During this pandemic, waiting for trial in jail can be a death sentence. No person should face these consequences, particularly not when they are charged with crimes after exercising their constitutional right to protest against police violence.”

Anzoategui said the decision was timely.

“I am particularly excited that this decision was made right now when we have so many people who participated in peaceful protests potentially being held in jail because the state’s ‘zero bail’ policy does not apply to them even though they are only charged with non-violent, non-serious offenses,” Anzoategui said.

“We can’t forget that we’re fighting two pandemics, racism and COVID- 19. By reducing the jail population we’re helping reduce exposure to COVID-19 which is widespread in the jails and is even more serious and harmful to people of color.”

The Bail Project National Revolving Bail Fund provides free bail assistance to low-income individuals who are legally presumed innocent, and whom a judge has deemed eligible for release before trial contingent on posting bail. Clients return home while awaiting their future court dates.

For more information on The Bail Project, visit: https://bailproject.org/.