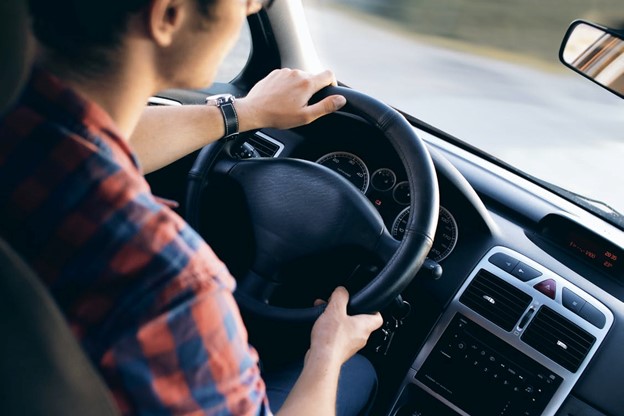 California is one of the breathtaking and picturesque places in the world to live, and has the promise of so much. When people think about living in The Land of Opportunity there is a good bet their minds instantly go to a golden Californian beach. Now, it is clear that this is a wonderful place to live, but it is also a potentially expensive place as well. So, it is important for you to look at trying to save as much money as you possibly can moving forward.

Car insurance is one of those pesky costs that you can’t avoid and is absolutely essential if you are planning on driving and being on the road a reasonable amount. So, it is important that you try to do as much as you possibly can to look at saving money on the process of driving. One of the best ways of doing this is to look to save money on your car insurance. So, let’s explore the cities where you can expect to pay the most and the least for car insurance in California.

Let’s start by looking at some of the most expensive cities in the state when it comes to insuring your car. When trying to determine the priciest car insurance in the state, you need look no further than Los Angeles County, home to the 10 most expensive cities for car insurance in all of California. Now, there are several reasons for this, and one of the key ones is the fact that there is a lot of traffic in this area. The cities of Glendale, and Los Angeles itself, are ranked first and second on our list, and these are the highest traffic volume areas in the state. Baldwin Park, Bellflower, and Palmdale also ranked high for car insurance costs, and are considered among the worst commuter cities due to high traffic volume, expensive premiums, and high crime rates.

In direct contrast to this, it is important to try to look at the cheapest cities for car insurance in the state as well. The cities with the lowest insurance premiums are dotted all across the state, but the two things they tend to have in common are low crime rates, and sparse populations. Now, there are plenty of cities on this list that make the cut, but the top three for cheapest car insurance in the state are Santa Maria, Redding, and Cupertino. The simple fact is that the less people there are on the roads, the lower the likelihood of accidents and collisions occurring, which is one of the core factors why the cost of premiums is so low.

You have plenty of statistics to consider when you are looking at the cost of insurance premiums, and trying to identify the best value for money. Some of the key stats to take away from findings when assessing car insurance in California is that Southern Californians pay the most. LA County is the dearest place in the state for premiums, and it’s clear why. Another consideration to make is the fact that low population equals low insurance rates, as there are fewer cars on the roads, and thus the chances of an accident are significantly reduced. Of course, on a similar note, places with low levels of crime and car theft correlated usually with lower insurance premiums as well.

Now, you might find it helpful to have some information about the sorts of places to look out for, and what it takes to make the most of this. Car insurance premiums tend to differ from city to city, and it’s useful to have some kind of idea of what to expect in terms of the cost of premiums. So, check out this cost breakdown when you are trying to look at the best possible deals with regards to car insurance, and the average cost of the premiums.

You Can Impact Your Premiums

Of course, as the driver, you yourself can impact your own premiums by making sensible decisions about how to conduct yourself on the roads, as well as where in the state you choose to live. There are a lot of elements that play a part in this, and it is very important to make sure you focus on doing what you can to reduce your premiums and take things to the next level.

When you are looking to try to do as much as possible to improve what you pay and find the right deal for you, it is important to know where you can save money. There are a lot of elements that play a role in trying to help you reduce insurance premiums as much as possible. So, do as much as you can to come up with ideas that will allow you to save costs, and figure out what you can expect to pay for insurance based on where you live.