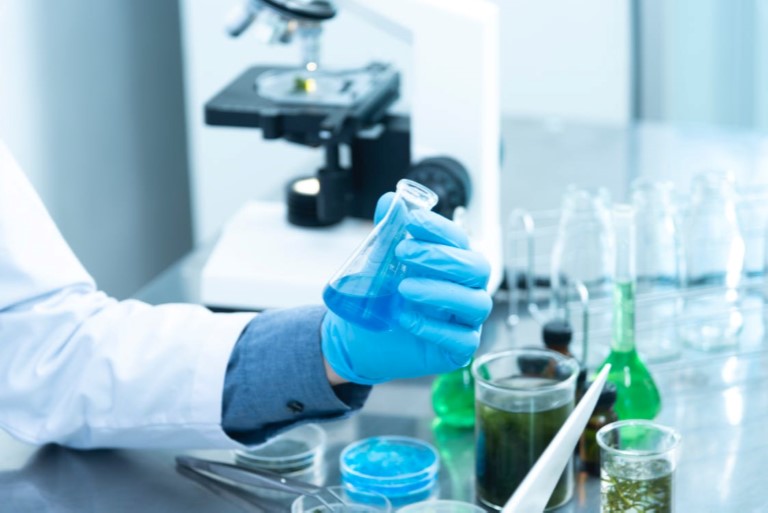 LOS ANGELES  – The diagnosis of three Children’s Hospital Los Angeles patients with a rare inflammation syndrome believed to be linked to COVID-19 prompted county health officials Friday to begin surveying local pediatric care units to determine if there are more cases that simply haven’t been reported yet.

According to officials at Children’s Hospital Los Angeles, the hospital saw an uptick of diagnoses of Kawasaki disease in April. The rare disease is characterized by inflammation of blood vessels and unusual dilation of arteries that carry blood to the heart.

According to a blog post from CHLA experts, similar reports of the rare condition were also reported at hospitals in New York and the United Kingdom. CHLA physicians conducted antibody tests on patients showing Kawasaki symptoms to determine if any had been at some point infected with COVID-19.

Based on that testing, the hospital diagnosed three children with what is known as pediatric inflammatory multisystem syndrome, or PIMS. All three children were initially believed to have Kawasaki disease and were being treated for it before doctors determined they were actually dealing with PIMS.

According to CHLA, PIMS is similar to Kawasaki disease and toxic shock syndrome, affecting children who had COVID-19 but later recovered, only to “have an immune response that results in significant levels of inflammation in organ systems and symptoms.” Hospital officials said children with PIMS likely never showed any symptoms of COVID-19 and were generally healthy before developing PIMS.

The treatment for PIMS is similar to that used for Kawasaki disease.

“The goal is to reduce the inflammation to avoid long-term damage to arteries in the child’s body and heart,” according to CHLA. “This is accomplished through transfusions of plasma, which reduced the body’s own immune response that is causing the inflammation.”

Barbara Ferrer, director of the Los Angeles County Department of Public Health, said news of cases both locally and globally, the county is “beginning a survey at all of our pediatric intensive care units to make sure they haven’t identified a similar syndrome that haven’t been reported.”

“The three cases that have been identified at Children’s Hospital were all cases where the child was, in fact, positive for antibodies for COVID- 19,” Ferrer said. “So we’re going to work with the entire country at better understanding these risks for children.”

She said experts are still working to understand the link between PIMS and the coronavirus.

“It’s a very unusual or rare syndrome, and for many of the cases where this has been seen in different parts of the country, there has been a link to the following — either a child has tested positive for having antibodies to COVID-19, that means at some point in the past they had the infection, or a child is currently positive for COVID-19.

“In all of the situations, people are looking to better understand what kind of link there may be between this syndrome and COVID-19,” she said.

CHLA officials said possible symptoms of PIMS include a high fever that persists for four or more days, combined with indications such as abdominal pain, pink or red eyes, enlarged lymph node on one side of the neck, cracked lips or red tongue, a rash and swollen hands and feet.

Parents who suspect their child may have PIMS should contact their pediatrician immediately, but any child experiencing serious illness should be taken to an emergency room.

CHLA also recommended that parents of a child who was recently diagnosed with Kawasaki disease contact their health care provider so testing can be done to determine if the child may have had PIMS.