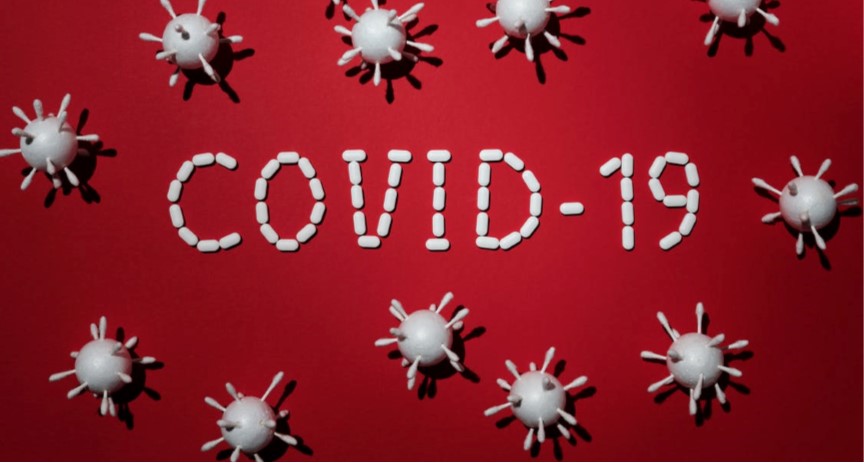 LOS ANGELES – Twenty-four more deaths due to coronavirus were reported in Los Angeles County Monday, while the resolution of a backlog of testing results from one lab led to an increase of about 1,500 positive cases in the county.

In the Antelope Valley, there were 132 reported cases in Lancaster and 192 cases in Palmdale as of 12 p.m. Monday, April 20, according to the LA County website.

Barbara Ferrer, director of the county Department of Public Health, announced 17 new coronavirus deaths during a midday briefing. That figure, however, did not include two additional deaths reported late Monday morning by officials in Long Beach and five more announced by Pasadena. Those cities both have health departments separate from the county.

The new Long Beach deaths pushed that city’s total to 24, while Pasadena now has 25 fatalities. Those deaths, along with the 17 reported by Ferrer, increased the countywide death toll to 624.

Ferrer also reported 1,491 new confirmed cases of coronavirus, but she said the vast majority of them — 1,198 — were the result of a backlog of testing results from the week of April 7-14 that were just reported by a single testing lab. She said the actual one-day increase in cases was 293.

The updated numbers, however, were overshadowed by the release of preliminary results of an antibody study that made use of serology testing that is used to determine if a person may have been unknowingly infected with the virus, yet never showed symptoms or was never tested.

Preliminary results of the study found that of 863 people randomly selected for testing, 4.1% had antibodies in their system, indicating they had been infected at some point with the virus. When applying a margin of error, researchers estimated that between 2.8% and 5.6% of the county’s population has been infected, resulting in a range of 221,000 and 442,000 people. Those estimates are 28 to 55 times higher than the 7,994 cases that had been confirmed when the antibody testing was done in early April.

Ferrer said the results reinforce the continued need for stay-at-home and social-distancing mandates, since potentially hundreds of thousands of people could be infected with the virus and capable of spreading it.

Ferrer noted that the presence of antibodies in a person’s body does not mean the person is immune to the illness.

Additional serology testing is expected to continue into the summer.

Of the people who have died from coronavirus, 89% had underlying health conditions, Ferrer said, a percentage that has remained generally steady as new fatalities are reported.

Ferrer said there are now 47 cases of coronavirus among the homeless, the vast majority of them unsheltered. She noted that health officials are investigating cases that occurred at eight different homeless shelters, and anyone potentially exposed to the positive patients has been quarantined.

As of Monday, about 80,000 people have been tested for coronavirus in the county, with about 13% testing positive.