Herbs have always registered an important spot in human life ever since the inception of this world. However, not all herbs are beneficial for the human body. There are many plants, which people need to keep away from.

One such herb that is often debated by experts is none other than kratom. If you don’t know, kratom is a tropical tree that grows in Southeast Asia. The problem with kratom is it has no scientific evidence in its support. A lot of kratom fans claim it helps them get rid of anxiety, pain, and depression, but no such facts are backed by medical research. Kratom is infamous because it has several deadly side effects on the body. Although medical experts despise giving it a thumbs up, there are many who say that it can be used to treat severe diseases such as cancer and liver infections. 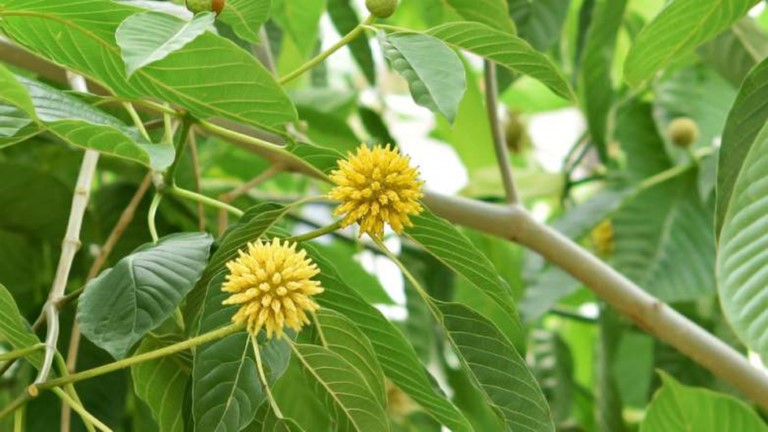 Is kratom legal in the Antelope Valley?

Antelope Valley is a region in California. You must not forget, California is a cosmopolitan state, which is known for its open attitude towards life. It also holds the distinction for being the third-largest state in the US. It is inhabited by more than 40 million American citizens. It is also the state which has the 10 most populated cities of the US.

This is the main reason why California has quite a free attitude towards herbs and medicines. However, the legal status of kratom is a bit different in the Antelope Valley.

You will be delighted to know, kratom is legal in the state of California, which means it is also legal in Antelope valley. But it is not legal in San Diego. This city has staunchly banned this herb and all of its products, labeling kratom as a drug rather than an herb. However, surprisingly, it is only this ban in San Diego. There has been no other major effort by any state to hinder the production of this compound.

How do you buy kratom in California?

Despite being legal in the state of California, the majority of kratom fans complain of its unavailability in public places. The truth is, kratom remains under public scrutiny throughout the year, which is why its manufacturers have to keep their identities discrete. The best way to buy kratom in the Antelope Valley is to order it online. Platforms such as kratom crazy, katbotanicals and big daddy smoke order top-notch kratom to the customers.

However, there are a handful of shops that sell raw kratom plants and kratom infused products to the people who want them. Kratom infused desserts, beverages, food items, and snacks are popular amongst Californians. People who consume kratom frequently claim it helps in relaxing the brain for an odd number of hours. Some bars in the Antelope Valley have kratom smoothies, kratom kava and kratom tea on the menu. One can buy a single shot for as low as $5.

The best idea is to keep away from this drug as it is far less researched as compared to other contemporaries such as marijuana, hemp etc.