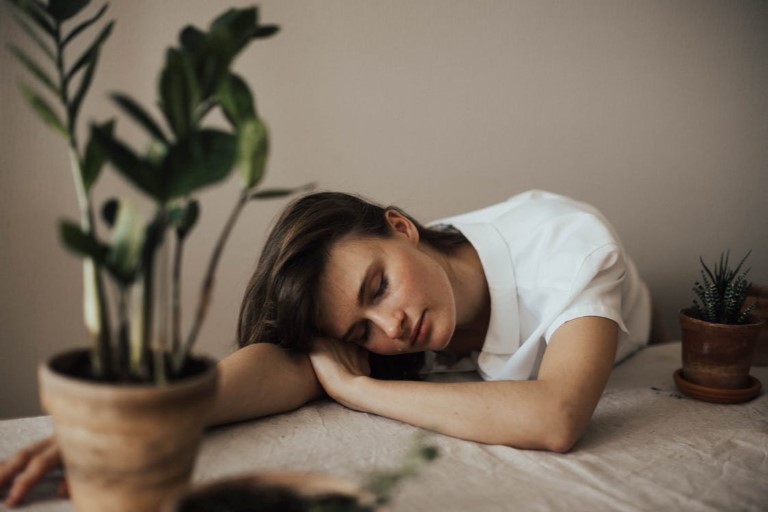 If you have noticed that there are times during the day when you could use a bit of a rest, you are not alone. In fact, many workers around the country feel that they may have more energy to power through the afternoon if they just had a nap in the middle of the day to look forward to. Though a midday nap can never replace a good night’s sleep on your memory foam mattress, a nap can still help you power through your day. You might think that it is a bit of a stretch to think this would ever be allowed, but the idea is actually starting to catch on in companies across the country. Many people report either being a light sleeper who can’t seem to stay asleep or such a heavy sleeper it’s a battle to wake up.  Allowing a midday nap has been a way of life in many cultures for centuries, with Spain being the most notable. It now may very well be the latest office perk to arrive at an American company near you.

Nap and Workout At the Same Time

There is one company in England that has come up with a revolutionary concept that combines exercising and napping into a 45-minute session. Individuals will be given a bed and a blanket. They are then encouraged to sleep for 45 minutes. While they are sleeping, the session that takes place in an exercise studio actually helps to burn calories. The idea is to help people who are deprived of sleep get the relaxation that they need to be more productive at work.

Taking a Nap in the City

New York City is known as a city that pampers people, so it is no surprise that they have jumped on this notion of napping during the day. Luxury power napping is now widely available across the city. There are nap hotels that one can check into and recharge the body. Some will charge by the minute, so you just decide how long of a nap you need and then go from there. There are currently 16 such hotels across the New York area, with plans to open in other major cities in the coming years.

You Can Finally Sleep at Work

Some companies are bringing the napping concept to the workplace. There are office nap pods that have made this popular. This is becoming part of an overall wellness program that many companies are choosing to implement. When employees need to recharge, they can enter the nap pod and then come out refreshed and ready to be even more productive than they already were.

Many people travel for a living. All of those hours in the air and spent waiting around airports can really take a toll on the body. There are now many places around the world that have nap rooms in major transportation centers. Take advantage of these to give your body a brief respite from the stress of traveling.

All of these trends point to an increasing need to find time to rest and relax in our busy and hectic modern society. It is important to give the body some downtime, be that at work before a busy afternoon ahead or at home after a particularly trying morning. The important thing is to find time to allow the mind and body time to recharge and get ready for the rest of the day. It may just become a perk that catches on in more workplaces around the country before you know it.