LOS ANGELES- The Los Angeles County Board of Supervisors Tuesday renewed a reward in hopes of tracking down a hit-and-run driver who ran down a man in Lancaster.

Supervisor Kathryn Barger recommended reinstating a $10,000 reward in the Aug. 4, 2018, hit-and-run death of 22-year-old Rodney Tyrone Richard. The reward expired Nov. 27 but will now be available for at least another 90 days.

Richard was crossing Lancaster Boulevard near Elm Avenue around 2 a.m. when a white truck hit him at 50 mph, despite the 15 mph posted speed, according to Barger’s motion. Surveillance video showed Richard putting his hands up as the truck slammed into him.

The driver of the full-size white truck with chrome side steps, possibly a 2500 or 3500 Chevrolet or GMC model, stopped before speeding away toward Sierra Highway, but witnesses were not able to see the license plate.

Barger is urging anyone with additional information to call sheriff’s Detective Ryan Bodily at 661-940-3811. Tipsters with information can also call Crime Stoppers at 800-222-8477 (TIPS). 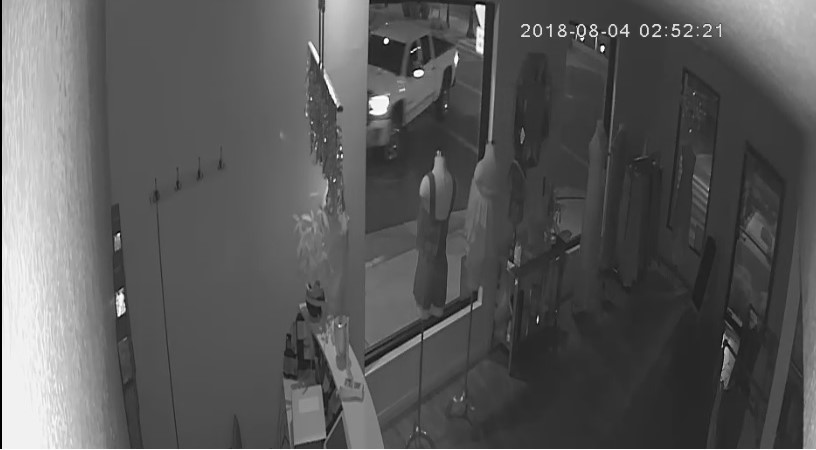 Public’s help sought in fatal hit and run in Lancaster