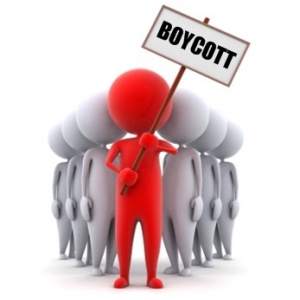 LOS ANGELES – With up to $30 million in annual spending at stake, the Los Angeles County Board of Supervisors voted Tuesday to restrict the purchase of county vehicles from companies that have pushed back again California emissions standards.

“For 50 years, California has led the country in setting environmental standards, and we have demonstrated that we can use our market power to persuade manufacturers to build vehicles that reduce greenhouse gas emissions,” Kuehl said in a statement.

A similar boycott by California will take effect next month.

The county spends an estimated $20 to $30 million annually to buy up to 1,500 vehicles to replace aging and high-mileage models in the county fleet of more than 14,000 cars, trucks, SUVs and vans, according to the motion.

Hahn, who grew up in the Southland, recalled the visible air pollution of her childhood.

“We will not go back to the days when kids had to stay inside because the smog was so bad,” Hahn said.

The federal Clean Air Act of 1970 allows California to set its own air pollution standards. That authority relies on a waiver from the Environmental Protection Agency, which the Trump Administration revoked in September. California and 22 other states, the District of Columbia and the cities of Los Angeles and New York sued in response.

The EPA has argued that California should not be in the position of setting national standards and can only use the waiver to control local pollution, not to address global climate change.

The county board directed staffers to draft a policy within 60 days that allows exemptions related to business or operational necessity.

“The Trump administration wants to bring back the bad old days of Smogtown when residents had to stay indoors to avoid toxic levels of pollution,” Kuehl said, “but today, we have made it clear that we will fight for our right to clean air and blue skies.”