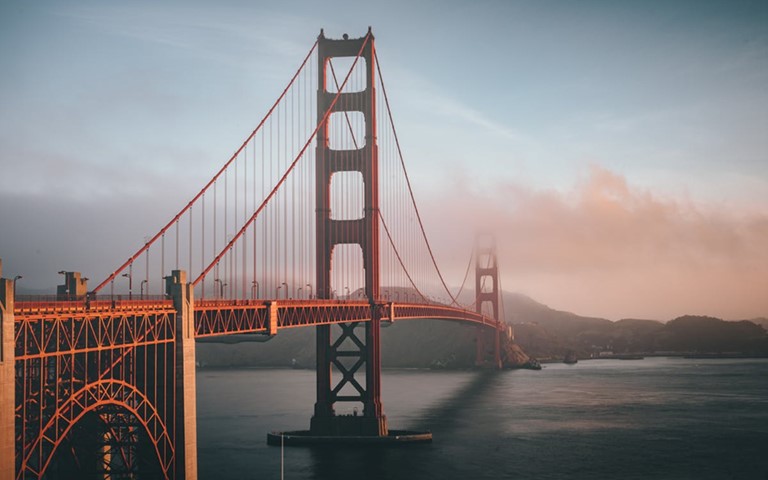 Looking across the whole of the US there are huge variations in the laws concerning gambling. At one end of the scale, there are states like Nevada, New Jersey and Delaware where liberalism is the order of the day. At the other, there are places like Utah, Alabama and Hawaii where gambling is either banned outright or severely restricted.

California sits somewhere in the middle, with laws that are reasonably accommodating for gamblers but which many feel could be relaxed still further. As these laws are decided at state level, there is no variation from one district to another; so, for example, you’ll find that they’re exactly the same in the Antelope Valley as they are in Orange County or Laurel Canyon.

The history of gambling in the state is a long and complex one that really began in the years of the Gold Rush in the late 19th century when it was largely unregulated. It was around this time that the first of California’s poker rooms started to spring up and these continue to thrive today.

Sometimes also referred to as “California Casinos”, these are gathering places for players who can play not just poker but all kinds of card games, including blackjack and Pai Gow poker. These are referred to as “player-backed games,” as they involve money changing hands between players without any going directly to the poker room itself. 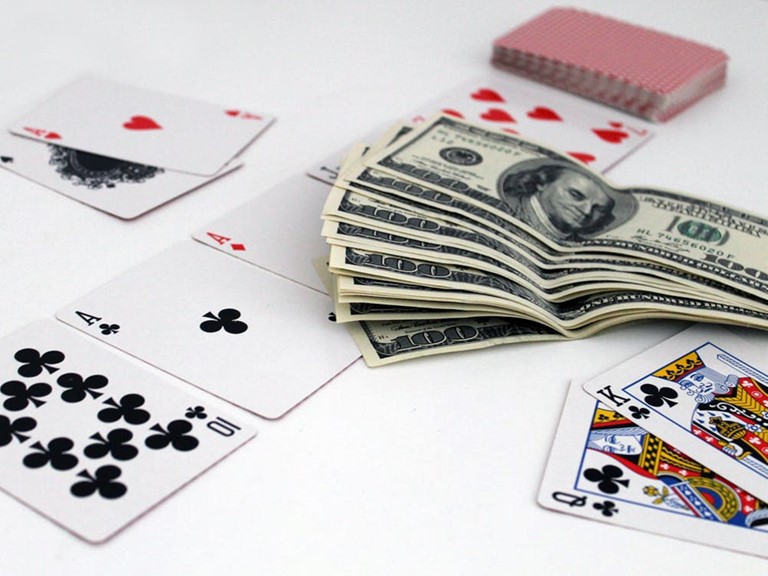 Alongside these there are the state’s tribal casinos which are governed by the  Indian Gaming Regulatory Act which came into force in 1988 defining which games the casinos could offer. This was then supported by California’s Proposition 1A, which gave the governor the right to negotiate with tribes on Native American land to permit them to offer slots, lotteries and card games.

When it comes to the laws surrounding online gambling, and the particularly popular activity of online poker, the picture becomes a little more complicated. Although all online gambling was effectively outlawed back in 2006 when the Unlawful Internet Gambling Enforcement Act came into force prohibiting all forms of the activity, there have been moves to seek dispensation for poker.

In 2012, a number of bills were debated before the senate including ones called SB40, SB45 and SC1473 with the aim of legalizing and regulating online poker. However the power that the tribes hold over all forms of gambling meant that these did not progress. As part of the “compacts” agreed with the tribes, this gives them considerable rights to object to activity that may prove to be too competitive. In this particular case, the sticking point was whether the tribes would be able to play a part in the licensing and regulation of the poker operators.

If this all adds to what may be a confusing picture for keen poker fans in California, there is some good news for them. By taking just a short trip over the border into Nevada they can find themselves in poker playing heaven. Whether drawn by the countless poker tournaments in Las Vegas or just the chance to play in a cash game, they’ll find themselves positively spoiled for choice.

All of the major casinos have substantial poker rooms, with perhaps the Bellagio being the standout one, especially for players looking for a high stakes game. It’s also possible to find many more variations of the game compared with the near ubiquitous Texas Hold’em of California. The very fact that it’s Vegas where the biggest event in the game’s calendar, The World Series of Poker, is held every summer tells you all you need to know about the city’s standing in the eyes of players of every level.

Of course, there is a considerable number of California’s population who would welcome the chance to stay home and play poker online instead. For these people the law is not 100% clear in that there are no regulations specifically forbidding this. The laws that are in place relate to the operators of online gambling sites so, if anyone, it is they who will be punished not the players themselves.

For players who are a little more cautious and may not feel like testing the law too severely, there is always the option of the many cash-free poker games available where many people play for enjoyment rather than to win money.

But the one thing that would definitely not be allowed would be the hosting of private games for money. Yes, anyone can play poker in their own homes as long as it does not involve money changing hands; but if it was a profitable enterprise, like running lotteries or being an unlicensed bookmaker, it would be clearly against the law.

Depending on the offense committed, this would be treated either as a felony or a misdemeanor. In the case of the former, more serious, offense the sentence could be for as much as three years in jail while a misdemeanor would lead to up to a year’s imprisonment.

There has been much debate recently on the likelihood of the softening of laws, particularly surrounding online gambling. However, without the tribes’ agreement it seems unlikely that fast progress can be made. On the other hand, it was only relatively recently that no one really believed that sports betting would be legalized in the country. So, following the Supreme Court’s decision to permit it, it would be foolish to dismiss the possibility for California entirely.