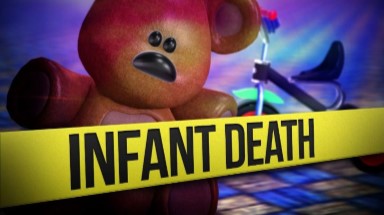 Anaiyah Perry was charged with one count each of murder and assault on a child, causing death, according to a news release from the Los Angeles County District Attorney’s Office.

Perry’s son — identified by the District Attorney’s Office only as “Royal M.” — suffered head and neck injuries and was airlifted on Nov. 6, 2018, to Children’s Hospital Los Angeles, after sheriff’s deputies responded to a 911 call in the 44000 block of Moccasin Place.

The baby died the next day, according to the District Attorney’s Office.

Perry was arrested Wednesday, Sept. 11, by Los Angeles County sheriff’s detectives and has remained behind bars in lieu of $2 million bail, according to jail records. She was scheduled to be arraigned Friday, Sept. 13, at the Antelope Valley courthouse, but the arraignment was postponed to Sept. 27.

The case remains under investigation by the Los Angeles County Sheriff’s Department. No further details on the case were released.