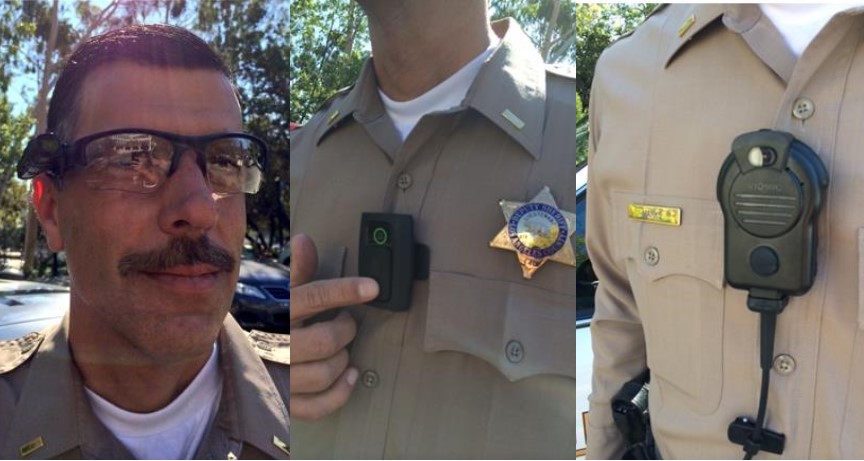 LOS ANGELES – The Los Angeles County Sheriff’s Department plans to fully deploy body-worn cameras for its patrol deputies two to three years from now at a cost of $34.6 million, according to county documents.

Chief Executive Officer Sachi Hamai submitted a letter to the Board of Supervisors recommending approval of the plan, but the issue didn’t appear on the board’s Tuesday agenda.

Sheriff Alex Villanueva, in a July letter to the CEO, said the cameras were “long overdue” and would “add a new means for achieving fair and impartial treatment of persons who become involved in the criminal justice system.”

They will also allow the department to assess its own performance in critical incidents, Villanueva said.

The Lancaster, Century, Lakewood, Industry and West Hollywood stations are slated to be the first batch of patrol stations where deputies will be outfitted with cameras.

It will take about 19 months to roll out the devices to more than 5,200 deputies and security officers operating out of 58 patrol stations and substations, 84 county facilities and nine community colleges, according to Hamai.

The department first needs to finalize a request for proposal and pick a winning bidder. Full roll-out is expected sometime in the fiscal year ending June 30, 2022.

The department ran its first test of the devices in 2011 in its custody division, where it decided stationary cameras would do a better job. Then plans for patrol deputies to use cameras ran aground when former sheriff Jim McDonnell asked for $55 million in funding and 239 new personnel.

Villanueva said those higher costs were due to assumptions that investigators would review video for every case they were assigned and that any video would be released to the public upon request. Neither of those policies are consistent with other large law enforcement agencies statewide, according to Villanueva.

Enough money to cover his proposal — including $20.5 million in one-time costs for training, equipment and technology upgrades — has been set aside by the board, according to Hamai.

The department expects it will require 33 new full-time employees to run the program. Hamai will also hire an independent consultant to gauge the cameras’ impact on public perception and community relations.

The Los Angeles Police Department first deployed body-worn cameras in 2015, rolling them out in a multi-year program.