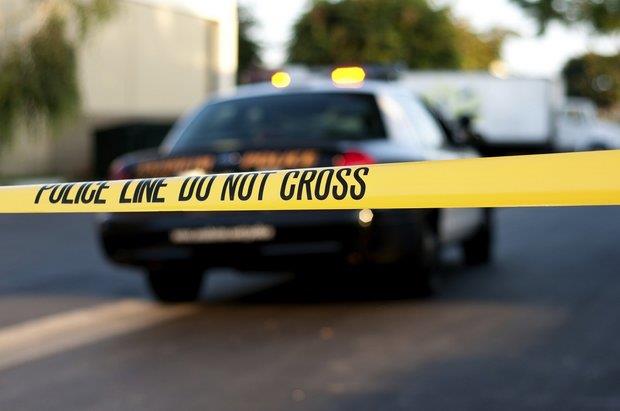 The crime was reported around 9:50 p.m. Monday, Aug. 19. on the 38000 block of 20th Street East in Palmdale, according to a news release from the Palmdale Sheriff’s Station.

“Responding deputies were advised by the victim that two male suspects dressed in dark clothing and armed with a silver semiautomatic handgun stole his 1991 Honda Accord and drove southbound on 20th Street East,” the news release states.

About an hour later, Palmdale deputies spotted the stolen Honda traveling southbound on 20th Street East, but the two suspects immediately abandoned the vehicle in a driveway and fled on foot in opposite directions, north and south, according to the news release.

“With an LASD airship and Special Enforcement Bureau (SEB) K-9 unit on scene to assist, search efforts located both suspects within the containment and they were arrested without incident… Both suspects were identified as 14-year-old male juveniles,” the news release states.

The firearm was not located and is still outstanding, officials said.

“The subjects were detained at Palmdale Sheriff Station and charged with carjacking 215(a) PC,” the sheriff’s news release states.

The investigation is ongoing and no further details were immediately available.