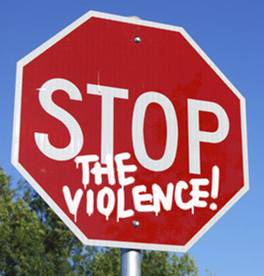 LOS ANGELES – With students preparing to head back to school in the shadow of recent mass shootings, Los Angeles County officials Monday touted a major expansion in a program aimed at identifying people who could potentially pose a threat and intervening with support services.

Supervisors Janice Hahn and Kathryn Barger said the county has tripled the size and scope of the School Threat Assessment Response Team, or START.

“I have no doubt that the START program has already saved lives, and this expansion means that we are more prepared than ever to intervene and get help to a troubled student before a violent incident,” Hahn said in a statement.

The START program involves staff from the county Department of Mental Health working with schools and first responders in an effort to prevent potential campus threats from escalating. The team provides training to school staffers, students and parents and works to identify and assess “stated, implied or perceived threats.”

When such potential threats are identified, the team works with schools and law enforcement to intervene and provides services including psychiatric evaluations and provision of mental health programs.

Since the program began in 2009, it has received more than 12,000 referrals, according to the county.

“Preventing campus violence through early identification and intervention is really key,” Barger said. “Since START was create a decade ago, it has made immense progress to help protect our students and provide them with the mental health resources they need.”