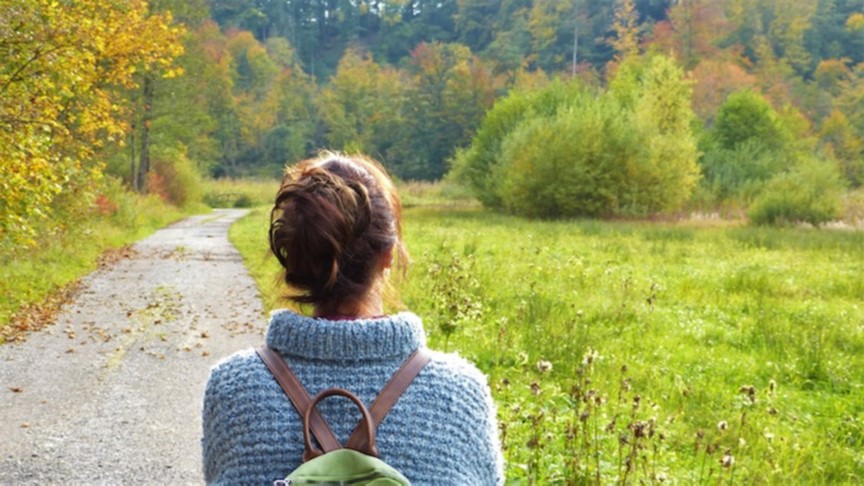 From the primitive days of human civilization, people have moved from place to place in large groups. They discovered whole new lands and cultivated environments to grow their children, who later gave birth to many ancient human civilizations. The habit of moving has now turned into a necessity today.

Studies show that approximately 60% of the US population moves every year. Recently, a number of people have opted to move to the Antelope Valley because it is considered one of the most affordable places in Los Angeles County. Here are some of the other reasons why people prefer moving to the Antelope Valley:

1. To stay at a new location with a better neighborhood:

Antelope Valley is considered one of the best places to start a new life in California because of its affordability and proximity to downtown Los Angeles. Many people can make a home in the Antelope Valley and commute to work in downtown Los Angeles. There are nearly 40 different districts to choose from in the Antelope Valley and a number of amazing neighborhoods to enrich the area with enormous culture. Here, you can get Southern California’s most affordable homes, along with a fresh atmosphere and healthy air of culture and education for your family.

If you are about to move and your current residence is not far from California, then just reach out and call a licensed moving company. Thereafter, schedule your move and finally ask them to send moving pods. Moving and storage companies are always ready to help you with your move. But always research thoroughly before booking to know about different companies and their services.

Life in California offers access to an exploding economy in technology, healthcare, financial services, and bio and life sciences. The Antelope Valley is well-developed, affordable and easily accessible to downtown Los Angeles via the Antelope Valley Freeway. The Antelope Valley is also growing its own economy as well, and is home to more than 13,000 businesses. Logistic operations companies, nearly 200 firms, plus two major call centers are located in the Antelope Valley, employing thousands of residents. Additionally, the stable economic condition has attracted numerous new retailers, restaurant owners, and branded apparel companies to meet their consumers’ needs.

Education appears to be one of the highest priorities in in California. It has been reported that 19.4% of people are moving to new areas like the Antelope Valley so that their children will have higher priority for admission to any school of their choice.

So here I have enlisted some of the top moving benefits for Antelope Valley. The area’s fine dining, dancing, shopping, and great museums and art galleries are just a few more of the added benefits. Happy moving!