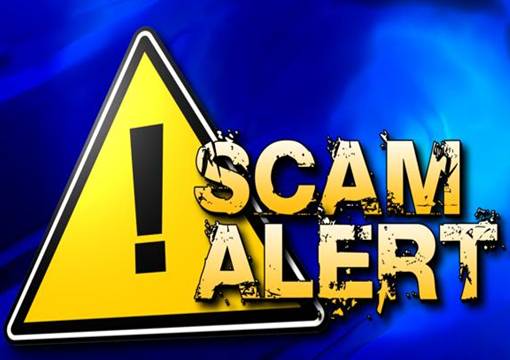 LOS ANGELES – The Los Angeles County Sheriff’s Department is warning residents of a new scam run by would-be burglars trying to capitalize on the recent earthquakes.

It was unclear how many people have been targeted by the scam, in which perpetrators call residents, warning them that a strong earthquake is about to hit and urging them to evacuate their homes.

Once residents evacuate, the home is left vacant and a prime target for burglars, sheriff’s officials said.

Sheriff’s officials are reminding residents that government agencies will not make personal calls to residents warning of an “imminent natural disaster.”

Such notifications are send via large-scale alert systems.

Residents are also urged not to give out personal information over the phone, “especially if your house will be vacant.”