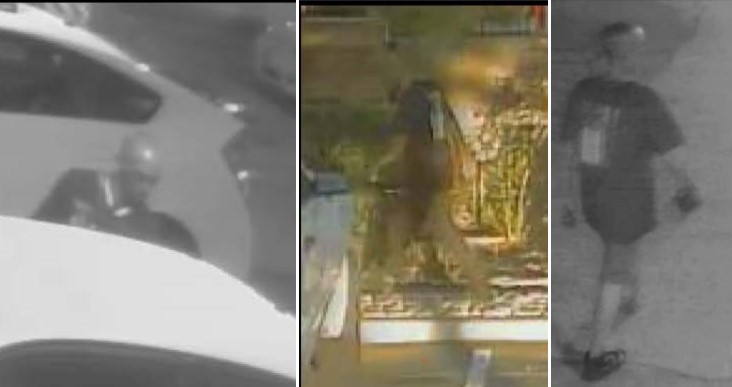 LANCASTER – If you recognize this person, then Lancaster Sheriff’s Station detectives would like to hear from you.

The suspect is wanted for attempted vehicle theft and vandalism.

He is accused of vandalizing and trying to steal a city-owned vehicle, according to an LASD bulletin.

The suspect appears to be a Hispanic or Caucasian man with a shaved head.

Anyone with information on the identity or location of this suspect is encouraged to contact Sergeant Turrill at Lancaster Sheriff’s Station at 661-948-8466.