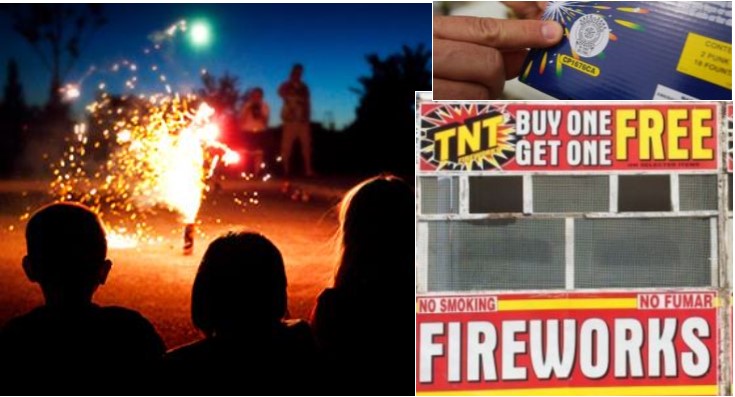 The number of booths allowed is calculated at one booth per every 3,000 residents. Based upon current population estimates, a maximum of 52 booths would be allowed to be established in 2019, of which 40 have been filled by qualifying organizations.

Organizations’ booths must pass an inspection by the Los Angeles County Fire Department before the city’s Code Enforcement Division will issue a fireworks permit. Fireworks may be purchased by those who are 16 or older in the city of Palmdale. Proof of age may be requested for purchase.

Palmdale city officials are warning residents against illegal fireworks, and administrative fines starting at $2,500 will be in effect. For more information, call 661-267-5126.