PALMDALE – The Palmdale School District will hold a community town hall meeting this Tuesday to discuss the infamous “noose” photo and the actions being taken to address it.

The meeting will take place at 6 p.m. Tuesday, May 14, in the Summerwind Elementary Multipurpose Room, located at 39360 Summerwind Drive in Palmdale.

“At our Town Hall meeting, we will be addressing the actions that are being taken to ensure these kinds of incidents never happen again. We hope to see our Palmdale community at our town hall and a special board meeting,” Superintendent Raul Maldonado said in a statement.

The photo, which made national headlines last week, shows four Summerwind Elementary School teachers smiling and pointing at what appears to be a noose. The photo was taken at the school, but officials have not said who took the photo or when it was taken.

Maldonado said the photo was brought to the Palmdale School District’s attention on May 8, and he announced on May 9 that Principal Linda Brandts and the four teachers in the photo were placed on administrative leave pending an investigation.

UPDATED 5.16.19: Several theories have floated around on social media, but an official explanation on the context behind the noose photo has not yet been released. At a packed community townhall meeting Tuesday night, Superintendent Raul Maldonado confirmed that the picture was taken by Principal Linda Brandts and she also emailed it to Summerwind Elementary staff. The noose was found in a storage room at the school, according to media reports. The educators are still on paid leave and the investigation into the noose photo could take up to two weeks to be completed, according to the Palmdale School District’s general counsel. 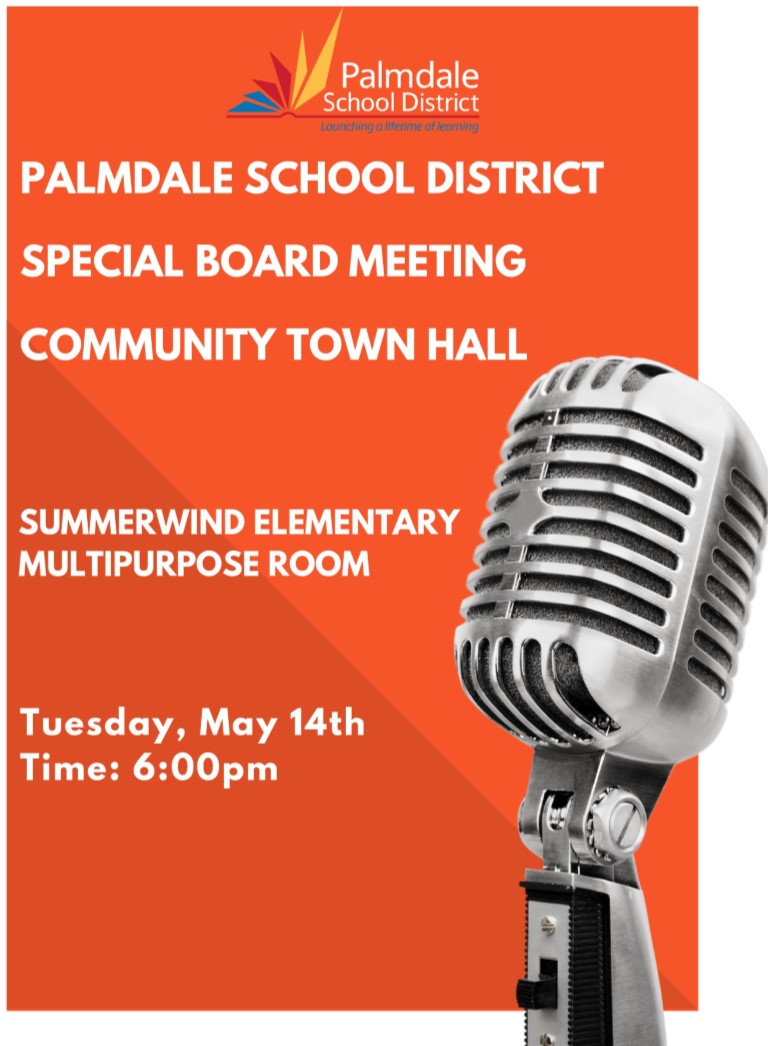