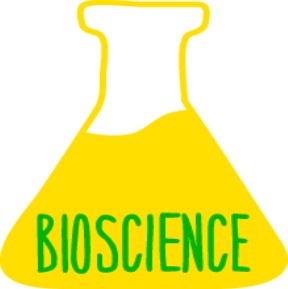 LOS ANGELES – A motion to craft a plan to increase bioscience development and create jobs in the bioscience industry in Los Angeles County was unanimously approved by the Board of Supervisors.

The Bioscience Overlay Zone plan would streamline the entitlement process for bioscience companies seeking to do business in Los Angeles County, according to the plan’s authors, Supervisors Mark Ridley-Thomas and Hilda Solis.

The motion calls for Director of Regional Planning Amy Bodek to draft an ordinance that would lead to the creation of a Bioscience Overlay Zone in various communities throughout the county by the end of the year.

Bodek must report back in 60 days, after consulting with labor and community groups, on recommendations for which unincorporated areas of the county would be best suited for the Overlay Zone and include polices to avoid forcing residents or business out of those areas and ways to ensure communities benefit.

“When many bioscience business leaders are asked about ongoing concerns, land use restrictions and the entitlement process are identified as important issues to overcome,” Ridley-Thomas said after Tuesday’s vote.

“Our intent with the Bioscience Overlay Zone is to make the entitlement process faster and simpler to navigate. It means time saved and more resources otherwise spent for investments and local job creation.”

Solis said the bioscience industry provides higher paying jobs for young and semi-skilled persons, as well as scientists and entrepreneurs.

“L.A. County is committed to an economic development approach that is responsible and in tune with what local residents want so that nearby communities can reap the benefits of development,” Solis said.

“This is why it’s of critical importance that we target industries like bioscience that are not susceptible to economic downturns, but do create a myriad of avenues for whole communities to prosper and thrive.”

In an August 2018 motion, the board requested a report back on the feasibility of developing land use or permitting tools that would streamline the entitlement process for companies looking to establish bioscience-related uses in unincorporated areas of the County. Of the six options presented, “Bioscience Overly Zones” were considered the best choice.