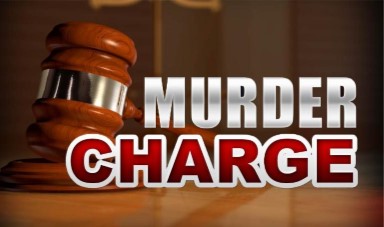 LANCASTER – A 19-year-old Lancaster woman was charged Tuesday with murdering her mother, who was found dead at their Lancaster home.

Destiny Hammack was ordered to be held in lieu of $2 million bail while awaiting arraignment Wednesday, April 17, at the Lancaster courthouse.

The incident was reported around 2 p.m. Sunday, April 14.

Sheriff’s deputies were called to the 45300 block of Seventh Street East; and they found 62-year-old Diane Hammack dead on her bed. She had suffered blunt force trauma to her upper body, according to Deputy Tracy Koerner.

Authorities believe the victim died that day or the day before. Her daughter, Destiny Hammack, was arrested about 2:30 p.m. Sunday, April 14.

If convicted as charged, she could face up to 25 years to life in state prison, according to the District Attorney’s Office.

UPDATE: Arraignment for Destiny Hammack was postponed to May 1.